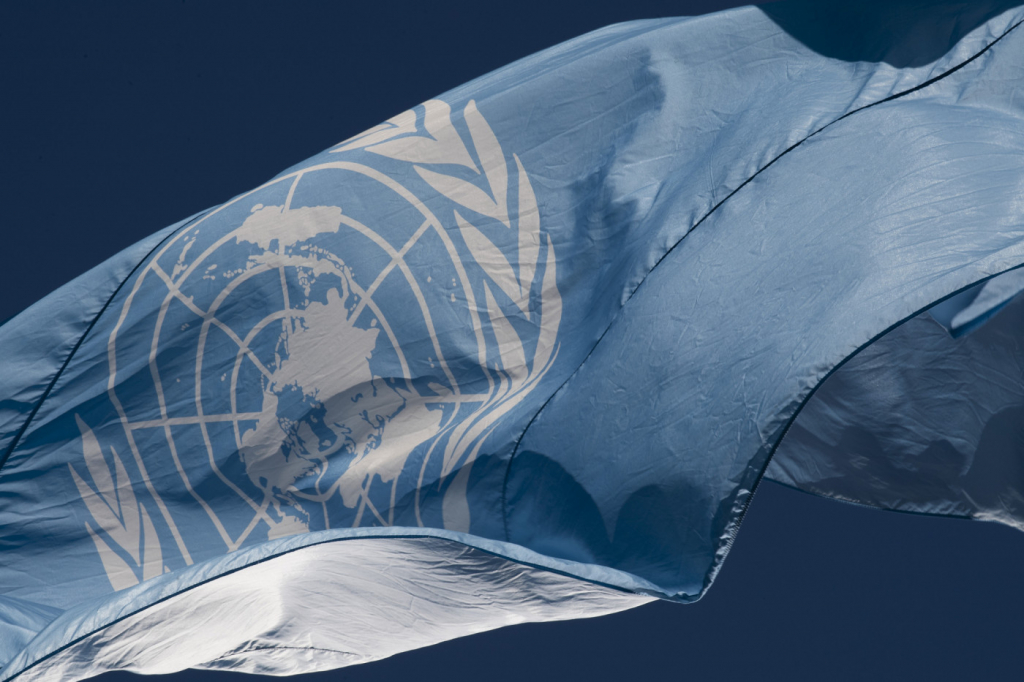 Continente has more than 1.3 billion inhabitants

UN/Creative CommonsMeeting at the UN headquarters in Geneva, attended by representatives of the African Union and the Center for Disease Control of Africa

The mass vaccination of the world population against the Covid-19 directly impacted the drop in the number of deaths and hospitalizations. According to data released by Jhons Hopkins University, nearly 6 and a half billion doses have already been applied. This grand number, according to Strive Masiyiwa, special envoy of the African Union to the meeting at the headquarters of United Nations Organization (UN), does not represent the continent’s fight against the pandemic. During the hearing in Geneva he stated that the health crisis in the countries of Africa it’s dramatic. “Vaccine manufacturers never gave us adequate access. They have a moral responsibility to ensure this. What the African people are going through is very sad”, he said during the hearing in Geneva. John Nkengasong, director of the Africa Centers for Disease Control, revealed that only 3.5% of Africans were immunized, far from the target set at the beginning of the pandemic, which expected 60% of the continent’s population to be vaccinated. Tedros Ghebreyesus, director general of the UN, said at the same meeting that Africa was left behind by the rest of the world.