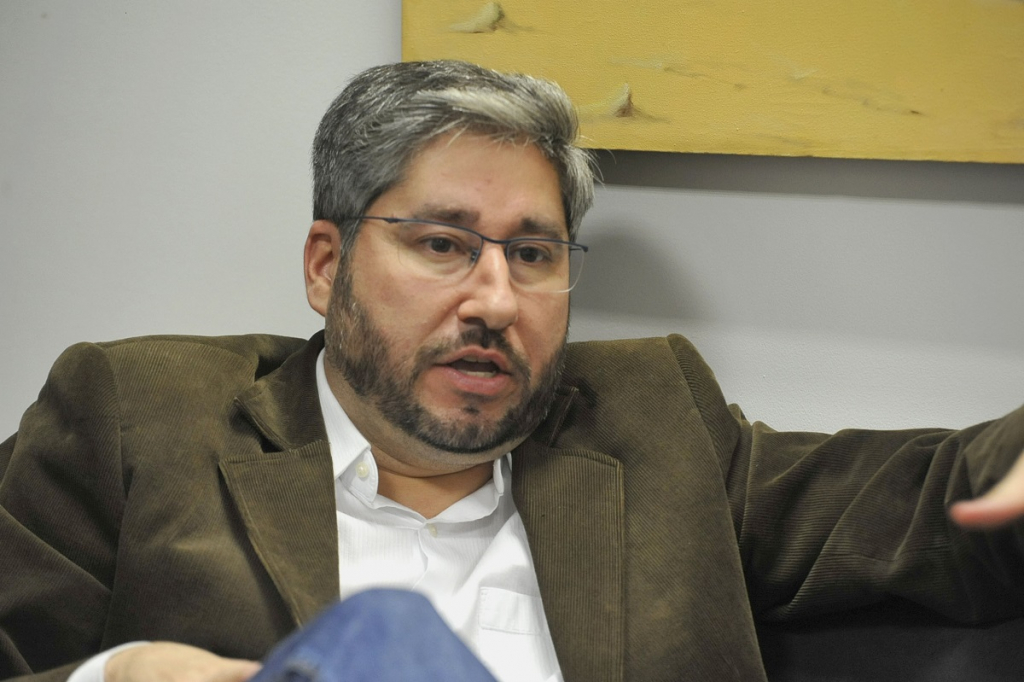 State deputy was penalized with the temporary loss of office after groping the body of fellow deputy Isa Penna, during a session in December 2020

Disclosure/AlespRecently, Fernando Cury acknowledged that the act was inappropriate, but that it was not a crime as there was no intention of sexual contact

After the end of the deputy’s six-month leave Fernando Cury for sexual harassment against the deputy Isa Penna, the parliamentarian must return to activities in the Legislative Assembly of the State of São Paulo (Alesp). This Wednesday, 7th, the first session of the House in which Cury could participate took place. However, he did not attend. Isa Penna affirms that the atmosphere is still tense among lawmakers regarding the case and recognizes that she herself is afraid of what it will be like to meet her colleague again. Our coexistence in the plenary will already be difficult. As I’m going to be there, he’s going to be there and I’m going to have to look at his face,” he said. Since April 14, the Court has tried to notify Fernando Cury of the Public Ministry’s complaint for the crime of sexual harassment. The deputy is not yet a defendant, he needs to present a defense before the Court of Justice to decide whether to accept the complaint. For Isa Penna, the parliamentarian will be condemned.

“Once convicted, I believe the Legislative Assembly will have to reassess, because if he is convicted in the Criminal Court, in theory, it would be scandalous for him to remain a deputy, as if sexual violence were not as serious a crime as the others,” scored. The case took place in December of last year. Images from the session show the moment when Cury touches her colleague’s body. After the case, he was penalized with the temporary loss of office. According to the deputy, the direction the case took has been important to advance the discussion on sexual harassment in Brazil. “We saw that it was a ripple effect and then there are women complaining. We are just seeing the seed of a much greater mobilization that will come in the coming years, which is against the forms of domination of women, especially the sexual violencethere,” he said. Recently, Fernando Cury acknowledged that the act was inappropriate, but that it was not a crime as there was no intention of sexual contact.