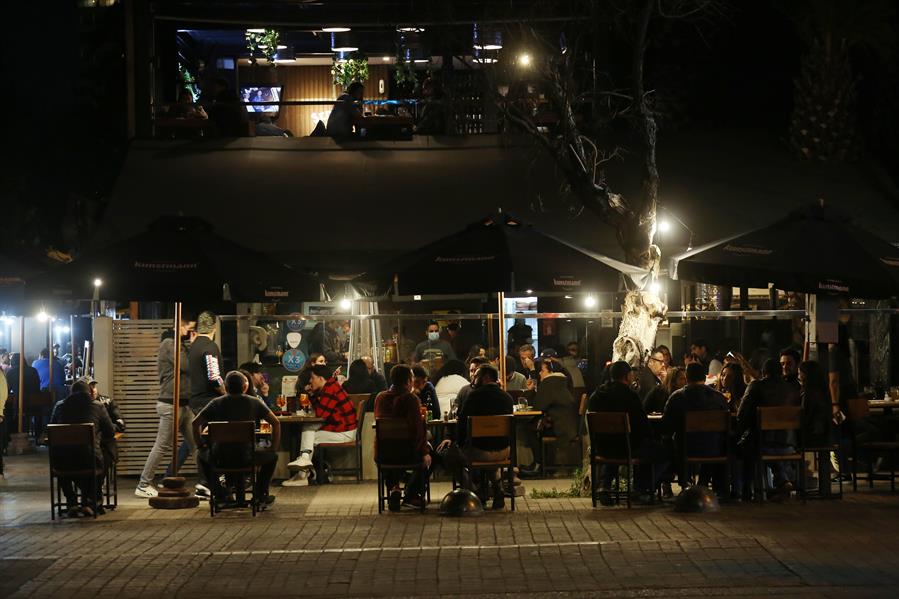 With one of the strictest sanitary barriers in all of Latin America, the Chile left this Friday, 1, the state of catastrophe decreed by the government at the beginning of the pandemic. With that, the curfew imposed nationwide in March 2020, after the first death by Covid-19, was closed and the stores were able to increase their opening hours. At first, the measure to collect was valid from 10:00 pm to 5:00 am, but the restriction hours changed according to the progress of the pandemic in the country. The end of the measures was announced last Monday, 27th, after the reopening of the country to vaccinated foreigners was announced. The justification given by the country to rule out the state of catastrophe was the consecutive fall in cases of the disease.

“This state of catastrophe allowed the Armed Forces to collaborate in the control and supervision of the emergency measures that the government had to adopt”, justified President Sebastián Piñera during the announcement. The limited capacity to occupy some places remains in force, as well as the isolation of the infected. Since the beginning of the pandemic to date, Chile has had 1.6 million cases of Covid-19 and more than 45,000 deaths from the disease. Currently, the country has 378 patients admitted to intensive care units. According to the Our World In Data platform, 74% of the country’s population has been fully vaccinated so far. Some age groups are receiving the third dose of the immunizing agent.