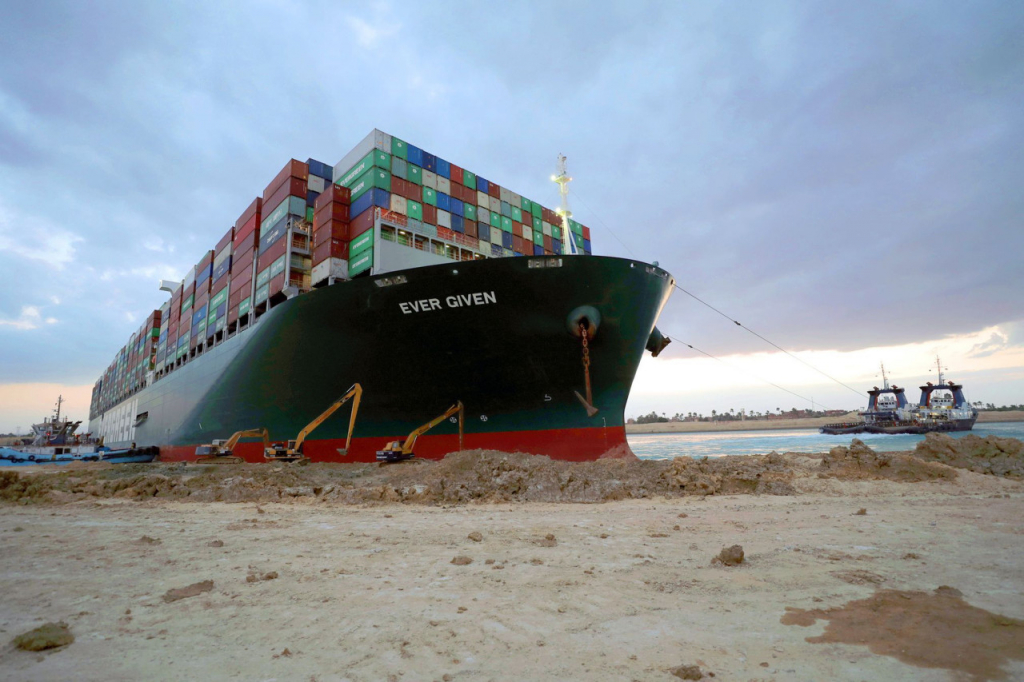 Ever since it ran aground in late March, Ever Given had been parked on Egypt’s Great Lake Bitter; release will take place on Wednesday, 7

The Authority of the Suez Canal (SCA, its acronym in English) announced, on Sunday, 4, an agreement to release, on Wednesday, 7 the ship Ever Given, which blocked the sea route for almost a week. In an official statement, the representative of the vessel’s owner and its insurance companies confirmed the operation. “Preparations for the vessel’s release will be made and an event marking the agreement will be held at the Authority’s headquarters in Ismailia in due course,” said Faz Peermohamed of Stann Marine. Ever Given has been parked since March 29, when it ran aground, in the Grande Lago Bitter, of the Egypt, awaiting an agreement between the Egyptian authorities and the Japanese company Shoei Kisen, owner of the ship, related to compensation. SCA once asked for US$916 million, but lowered the amount to US$550 million.