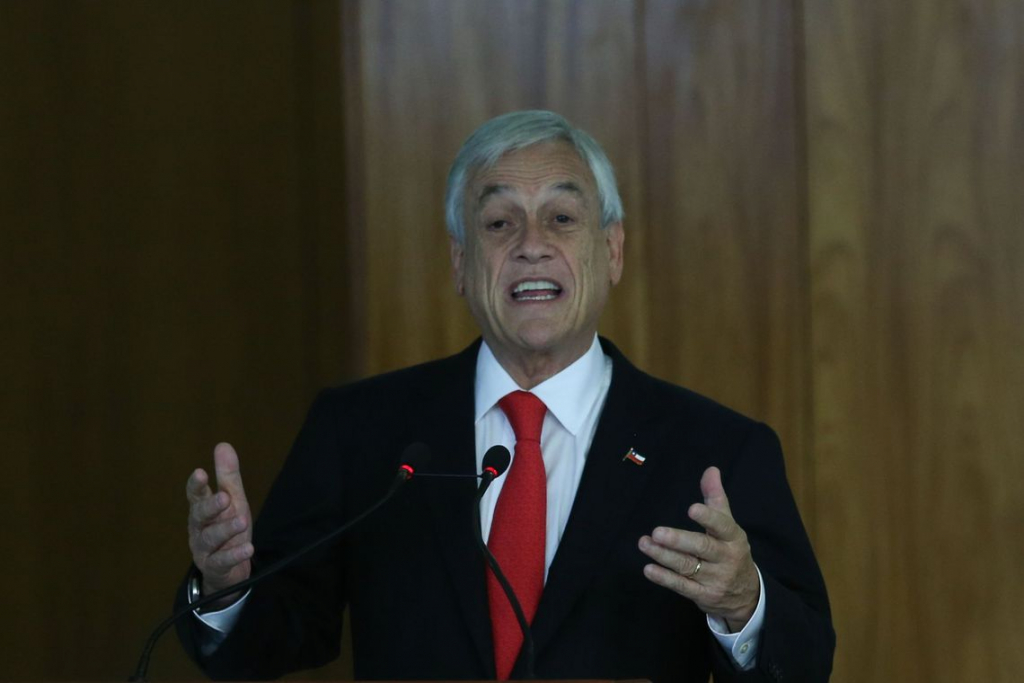 Sebastián Piñera was one of the three world leaders named in Pandora’s Papers; according to documents, his family would be the main shareholder of the project sold to a businessman

Through an official statement released this Sunday, 3, the president of Chile, Sebastian Piñera responded to accusations of involvement with the Dominga mining project, negotiated in tax heavens of the British Virgin Islands and evidenced by the journalistic investigation Pandora’s Papers, which accused at least 11 former presidents and three heads of state of involvement with offshores. Even with the international press pointing to the Piñera Morel family as the biggest shareholder in the project, which would have been sold to a friend of the president in a business abroad, the president denied that he had participated or had any kind of information about the matter. “It is reiterated that the President of the Republic has not participated in the administration of any company for more than 12 years, before assuming his first term (in March 2010)”, highlighted the official note issued by the President’s office.

“The facts mentioned above have already been investigated by the Public Ministry and the Courts of Justice during 2017, and the Public Ministry recommended that the case be closed due to the inexistence of a crime and the lack of participation by the president”, argued the position. Piñera’s office acknowledged that, in the past, the family owned companies domiciled in Chile that had shares in companies abroad. These relationships would have been reported to the authorities with “full compliance with the law and payment of each of the taxes required for such investments”. According to the International Consortium of Investigative Journalists, Piñera and his family were Dominga’s main shareholders until 2010, when the president was in office for nine months in his first term. The sale of all shareholdings in the company would have been negotiated with businessman Carlos Alberto Délano, a friend of Piñera, for US$ 152 million. Part of the transaction would have been sealed with a deed signed in Chile for US$14 million and another in the British Virgin Islands for US$138 million.