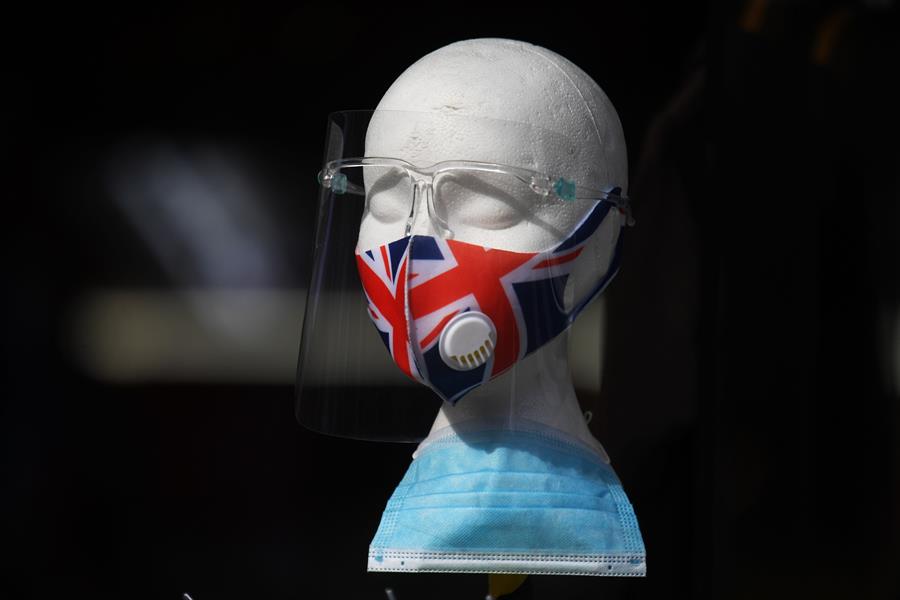 With the coronavirus still circulating widely in the country, this measure is criticized for exposing children too much

A release of mandatory use of masks of protection against the Covid-19 by students and teachers was approved in the England. The approval of the measure took into account the return to normality in the school environment. On the other hand, there are those who criticize the action because they believe that the children are being exposed a lot. According to monitoring carried out by Johns Hopkins University, the United Kingdom already counts more than 8 million cases of Covid-19. The number of deaths exceeded 130 thousand and the total number of people vaccinated is over 95 thousand. The infectologist from Unicamp Raquel Stuchi believes that the measure was taken rashly. “We know that the number of new cases in Europe has still been very high, with few cases requiring hospitalization, because people are vaccinated and have milder conditions. But the high number of cases means that there is a large circulation of the virus and people who are not vaccinated, such as children, for example, end up having a greater risk of illness”, he says.

Here in Brazil, the city of Duque de Caxias, in Rio de Janeiro, was the first to suspend the mandatory use of the mask. But a court order suspended the municipal decree. The city of São Paulo is evaluating the possibility of releasing the protection accessory. Mayor Ricardo Nunes (MDB) asked the technical team to carry out a study considering this possibility, at least in open places, initially. However, infectologist Raquel Stuchi believes that the move is still risky. “The great concern when, here in Brazil, we talk about removing masks, is because we talk about removing the masks and, if necessary, talk about using them again, adherence will be much more difficult. At this moment, I think we should not open it, allow us not to wear a mask, even in open environments”, he concludes.