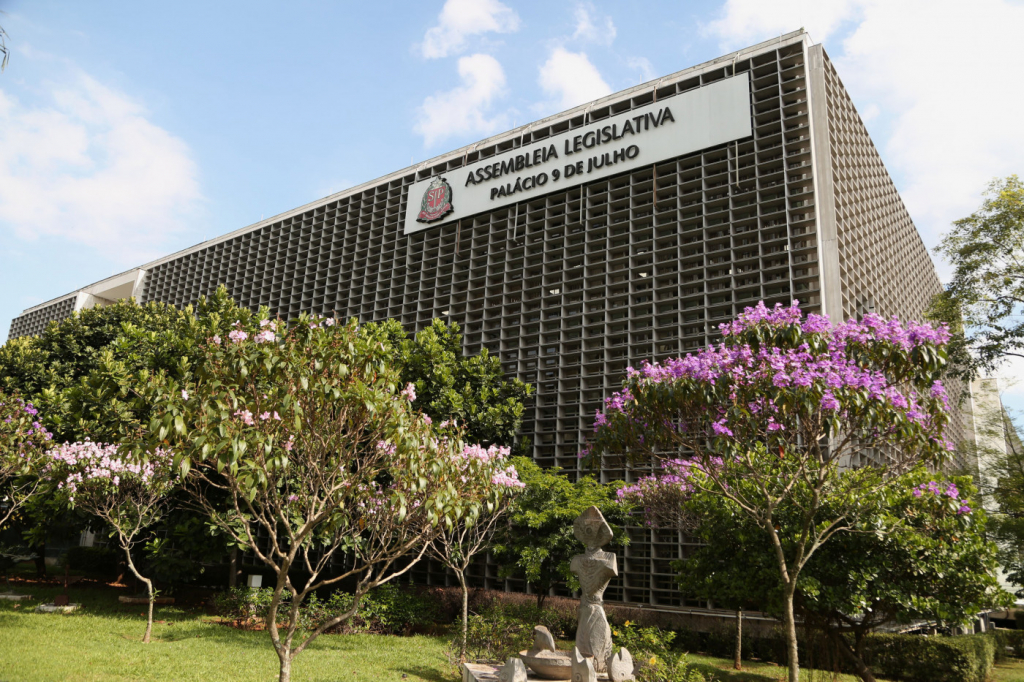 the president of São Paulo Legislative Assembly (Alesp), Carlão Pignatari (PSDB), promised that the House “will not stall” to investigate complaints involving the Prevent Senior. Parliamentarians must vote this Wednesday, 06, the request for an urgency regime in the processing of the request for opening the CPI. If approved, the appeal will speed up the agenda. “Alesp is not going to stall, it is going to investigate, investigate and punish, very clearly, the health plan and not its users. The population that has this plan, which even before the pandemic responded well, cannot be harmed in such a difficult time as now. We have to oversee the company and protect the plan’s users. This has to be very clear. What the Assembly does not want is to turn this into a political platform”, said Pignatari.

The president of Alesp said that deputies allied to the Federal Government have already confirmed that they will try to obstruct the vote, even so he believes in the approval. “We need to have 48 ‘yes’ votes. There are already three deputies who said they will obstruct, deputy Janaina Pascoal has clearly said that she will obstruct, deputy Valéria Bolsonaro will obstruct, deputy Douglas Garcia too. But we have to put the 48 who want to approve to vote. We approved and on Thursday there is a congress of commissions, as long as it is approved, and next week, God willing, by the end of the week, after the holiday, we will already have the CPI installed”, he said. Pignatari spoke about the CPI during an event this Tuesday, 05. Alesp donated 77 vehicles from the Casa’s old fleet to the State Social Solidarity Fund. The estimate is to raise 2 million reais for families in a situation of social vulnerability.