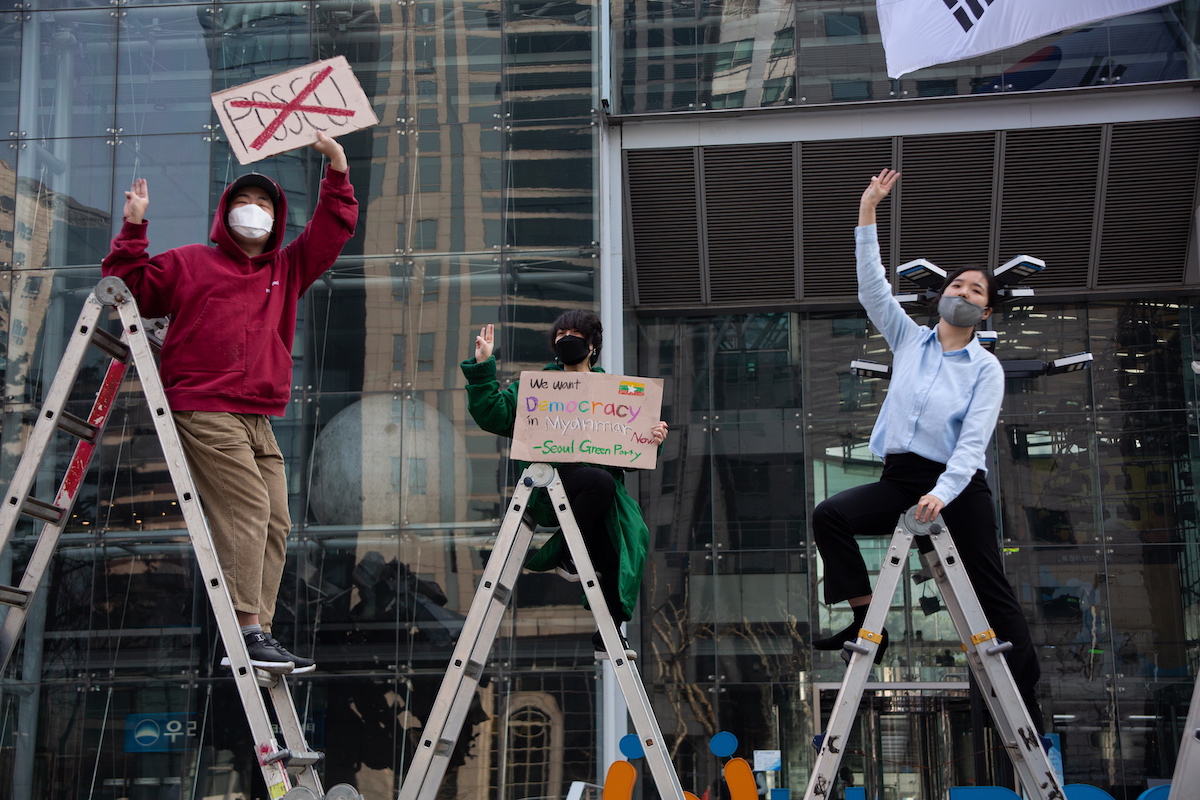 The military junta in Myanmar has stepped up repression against demonstrators who rejected the February 1 coup and security forces have killed at least 94 civilians in the past two days, according to a country association.

The Association for Assistance to Political Prisoners (AAPP), cited by the agency Lusa, confirmed this Tuesday that on Monday the authorities again fired ammunition at protesters in several cities in the country, leaving at least 20 dead and more than 50 injured.

The previous day, at least 74 people, including a 15-year-old girl and three other minors, were killed on the bloodiest day of brutal action by security forces.

The association puts the total number of people killed since the coup in 183 as a result of the violence of the authorities and accuses the police and the military of brutally repressing peaceful demonstrations and of vandalizing and looting private property.

The military junta announced the day before enforcement of martial law in four districts of Yangon, the former capital and the most populous city, in addition to the emergency measure announced on Sunday in two other districts of the city.

Secretary-General of the United Nations (UN) António Guterres said on Monday that he was “shocked” by the violent repression of protests carried out by the army and urged the international community to act to prevent it.

“The murders of protesters, arbitrary arrests and reports of torture of prisoners violate fundamental human rights and clearly challenge the Security Council’s calls for containment, dialogue and a return to a democratic path in Burma,” said Guterres through his door. – voice, Stephane Dujarric.

The protests in Myanmar reject the power of the Military Junta and demand the “return of democracy” as well as respect for the results of the November elections as well as the release of all prisoners by the military, among them the “de facto” leader of the government, Aung San Suu Kyi. 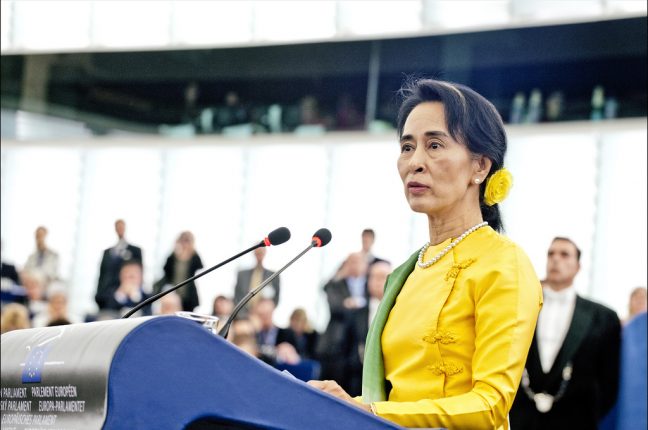 The court that judges the deposed leader on Tuesday postponed the hearing, due to technical problems related to video conference calls, and after the internet cuts enacted by the Military junta. According to Aung San Suu Kyi’s lawyers, the third session of the trial has been postponed to March 24.

Since being arrested on February 1 during the military coup, Aung San Suu Kyi, 75, has been largely isolated. She is charged with four offenses, including bribery for accepting telephone sets and may be sentenced to 15 years in prison.

Outrage after activist being tortured to death

As reported on Monday the Guardian, one where outrage gained expression after the military allegedly tortured to death Zaw Myat Lynn, 46, professor at Suu Vocational College, Shwe Pyi Thar, and activist for the National League for Democracy (NLD), Aung San Suu Kyi’s party.

Zaw Myat Lynn, who was on the front lines of the protests, shared videos in which soldiers beat and shot peaceful protesters. On Facebook, he called on the population to fight “against the army, even if it cost” their “lives”, classifying the armed military as “terrorists” and “dogs”.

In its latest publication, on March 8, it broadcasted a pro-democracy demonstration near the school. “We must prepare to protect our people”, he said, adding that an unknown number of soldiers had taken up positions nearby. The teacher was detained in the school complex, where he lived with his wife.

After twenty-four hours, the woman was instructed to visit a military hospital in Mingarlardon, in northern Yangon, where she identified her husband’s body. In the medical report, there was an indication that Zaw Myat Lynn fell from a height of nine meters while trying to escape.

However, the injuries support claims that the activist was tortured. Images of his body show that boiling water or a chemical solution was deposited in his mouth, his tongue was melted and his teeth were missing. The body was wrapped to hide other injuries, such as a wound in the abdomen, which may have been the cause of death.

Zaw Myat Lynn was the second NLD advisor to die as a result of alleged torture. Days before, Khin maung latt, 58, a local NLD president in Yangon, also died in prison. A party leader said the images of his body revealed a neck injury and bruises on his back. 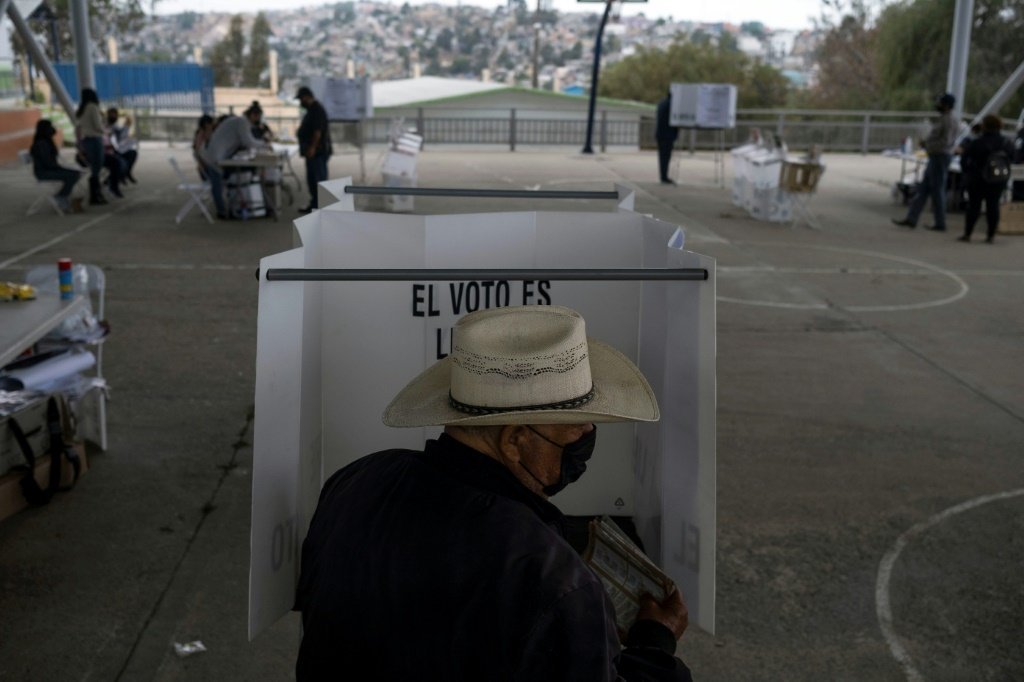