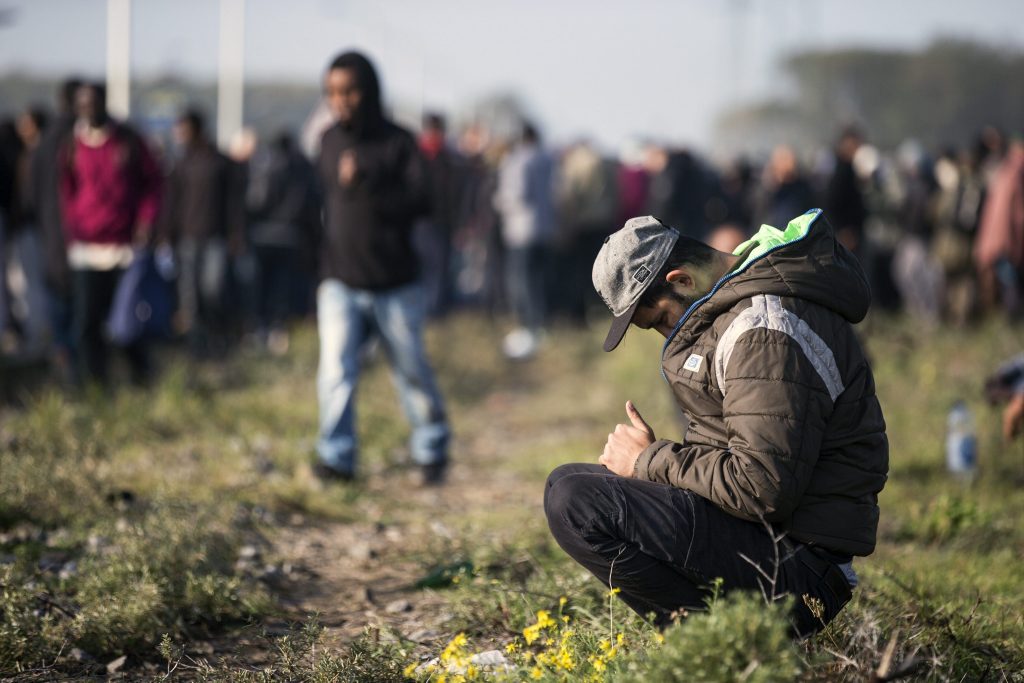 Of this number, 70% confirmed their desire to live in Florida after entering the country

The republican governors of Florida, Ron DeSantis, e no Texas, Greg Abbott, gave a press conference last Saturday, 17th, to expose the number of a joint action signed by both against immigrants illegal. According to them, 2,800 undocumented people were arrested in 30 days trying to enter the USA across the southern borders. Florida sent 58 agents to reinforce security in the region between the Mexico it’s the Arizona. These agents were even responsible for the increase in the number registered. A number that drew attention is that about 70% of prisoners confirmed their intentions to live in Florida after arriving in the country. According to DeSantis, if these people arrived in the state, it would be a strain on public resources, schools, doctors and “everything else.”