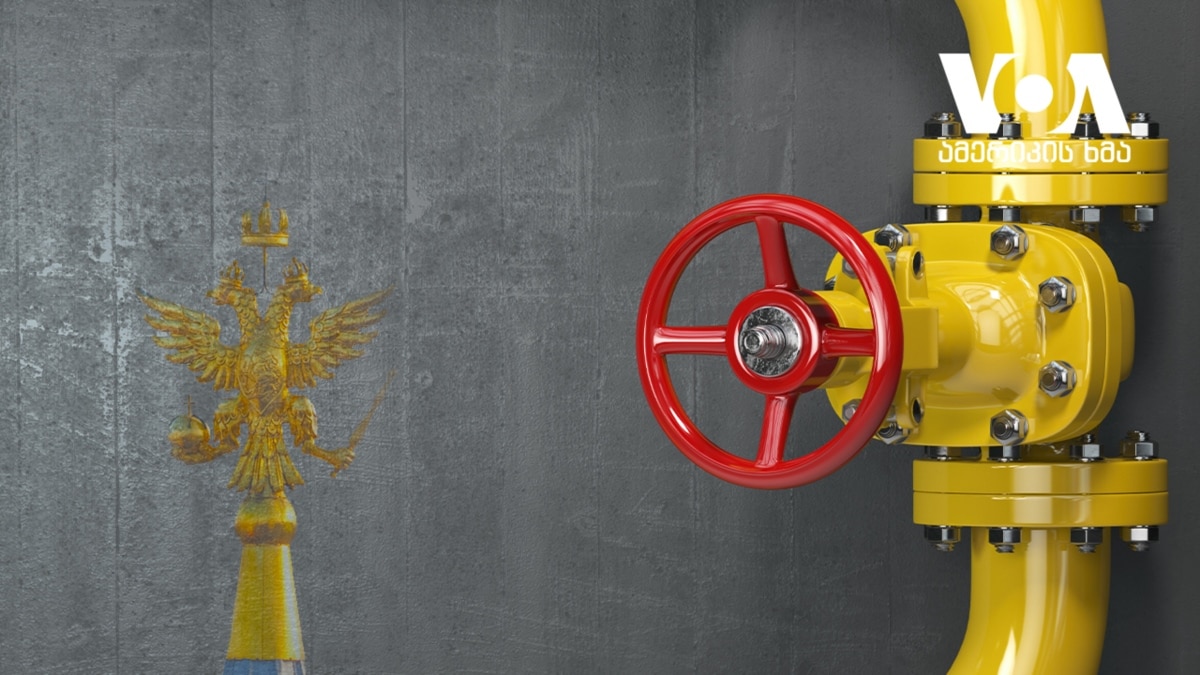 Germany does not want to isolate Russia and does not plan to “break the bridges”. This is the official position on the issue related to Russian gas and gas pipeline.

The pipeline, which will be a “new political weapon” in Russia’s hands, as Europe becomes more dependent on Russia and Russian gas.

“The new pipeline will increase Russia’s dominance in Europe. Europe can better diversify its energy resources. “There are several alternatives to Nord Stream 2, and these should be used to ensure Europe’s energy security instead of relying more on Russia,” said Luke Coffey of the Heritage Foundation.

Berlin is not discussing alternative ways. Moreover, he is working to accelerate the project. Reuters quotes one of the top officials in the EU as saying that Germany is trying to gain time to offer the United States an already completed project. According to a Reuters source, Germany wants the project to be completed and only then to talk to the new administration about the new data.

Both the German government and the president have spoken openly and expect the construction of the Russian gas pipeline to be completed by the end of the year. The pipeline will carry 110 billion cubic meters of gas to Europe via the Baltic Sea if the project is completed. Currently, only one Russian and also the ship “Fortuna” is working on the project.

The work continues in parallel with Russia’s open war with Germany. Russian opposition leader and main critic of Putin Alexei Navalny, who has returned to Russia from Germany, has been arrested, and Moscow has expelled German diplomats. At the same time, the main target of Russian disinformation is Germany.

On March 9, the EU disinformation watchdog said that the main target of the news from Russia was Germany.

“We reserve the right to extend sanctions against specific individuals, but so far this has no effect on Germany’s position on North Stream 2,” said German Chancellor Angela Merkel.

Like the German Chancellor, the Russian gas pipeline is welcomed by the German president, who is opposed to severing ties with Russia. Elections are coming soon in Germany, Angela Merkel will leave the post in the fall. However, his replacement is Armin Lashet, head of the Union of Conservative Christian Democrats, who also supports the Russian gas pipeline. It is unknown at this time what he will do after leaving the post. In Germany, there is a Green Party against North Stream 2. Where they say they will use all their might to stop the project.

Merkel’s position is shared by the President of Germany, to whose statement the British “Times” responded to “Germany owes Germany’s crimes”. Steinmeier said in a statement that Germany would not completely sever ties with Russia.

“This is one of the last bridges between Russia and Europe. I even believe that burning bridges is not a sign of strength. “There were phases of fruitful partnership between us, but we spent more time in confrontation and terrible bloodshed,” said German President Steinmeier. Germany also opposes EU sanctions against Russia. In February, while the European Union was discussing sanctions against Russia, the German foreign minister said he did not share that position.

“If we impose sanctions, it will bring Russia and China closer together and create a larger economic and military alliance. I do not think this should be our strategy. That is why I am opposed to the closure of all bridges with Russia, “said German Foreign Minister Heiko Mass, as the European Union discussed sanctions against Russia.

The issue has not been exhausted so far. Discussions on European-Russian relations and possible sanctions will continue in the coming days, when EU leaders will meet on March 25-26.

Despite the change of administrations in America, the position on some fundamental issues remains unchanged. One such issue is Russian gas in Europe.

It is because of Washington’s actions that gas has not flowed into the pipeline so far. Sanctions for companies involved in the Russian project, including European companies, were imposed by the US Congress when the 1,120-kilometer pipeline was almost completed. In 2019, the President Trump administration imposed sanctions on the United States

Enacted after bipartisan support from Congress. It has been a year and 3 months since work in the Baltic Sea was significantly delayed. There are 160 kilometers left on the seabed to complete the construction of the pipeline.

“Our position on North Stream 2 is very clear and remains unchanged. President Biden explained that this is a bad deal for Europe. “It’s a bad deal because it divides Europe,” said White House spokeswoman Jen Psak.

The latest sanctions were imposed by the United States on the project a couple of weeks ago, when Washington imposed a Russian ship working on a seabed pipeline in the Battle of the Battle of the Sea. This caused dissatisfaction among the representatives of the Republican Party in the US Congress. U.S. lawmakers are urging Joe Biden to suspend construction of the pipeline in time and apply sanctions. Last week, Senator Ted Cruz, along with four of his associates, wrote a letter to the State Department urging U.S. lawmakers to enact timely sanctions.

The State Department is talking about a possible extension of sanctions. A spokesman, Ned Price, said Washington was closely monitoring the progress of the project and that new sanctions might be imposed if necessary.

“It’s a bad deal. We work closely with our allies and partners to strengthen Europe ‘s energy security. We want to protect them from predatory behavior, in this case from Russia. “We are monitoring the process and expanding sanctions if necessary,” said Ned Price, a State Department spokeswoman.

Despite America’s clear position, Germany thinks it can find common ground with Washington on the issue. On March 8, the German Foreign Minister at the Brookings Institution expressed hope that, unlike the previous administration, an agreement would be reached with Joe Biden on these and other issues.

“A few days ago, major American newspapers wrote, ‘America is back.’ Yes this means that Europe is taking on a great deal of responsibility. We hope to sort out the relationship with the new administration. Of course European and American interests do not always coincide, the only reason for this is geography. “But we must never allow these differences to jeopardize our partnership,” said the German Foreign Minister.

Washington is monitoring the situation and preparing for sanctions. Due to the developments in Russia, France is also calling on Germany to suspend the project, but Berlin’s decision remains unchanged. Russia is the only ship currently laying off the pipeline in Danish waters. The final phase will take place in the territorial waters of Germany.

Ukraine and the Battalion

If the new pipeline is put into operation, Europe will become more dependent on Russia. At the same time, Ukraine, which is currently the main transit country for gas in Europe, will suffer a significant loss. If the project is completed, Ukraine will lose its strategic function and large budget revenues.

At present, more than 10 European countries receive Russian gas, which is 40 percent of the total natural gas consumed. If the construction of the new pipeline is completed, Europe will become more dependent on Russian gas, which analysts say will be a serious political weapon in Russia’s hands.

It is not ruled out that a meeting between US Secretary of State Anthony Blinken and the German Foreign Minister will take place on “North Stream 2” at the end of March. According to the available information, the meeting may be held in parallel with the NATO Ministerial.