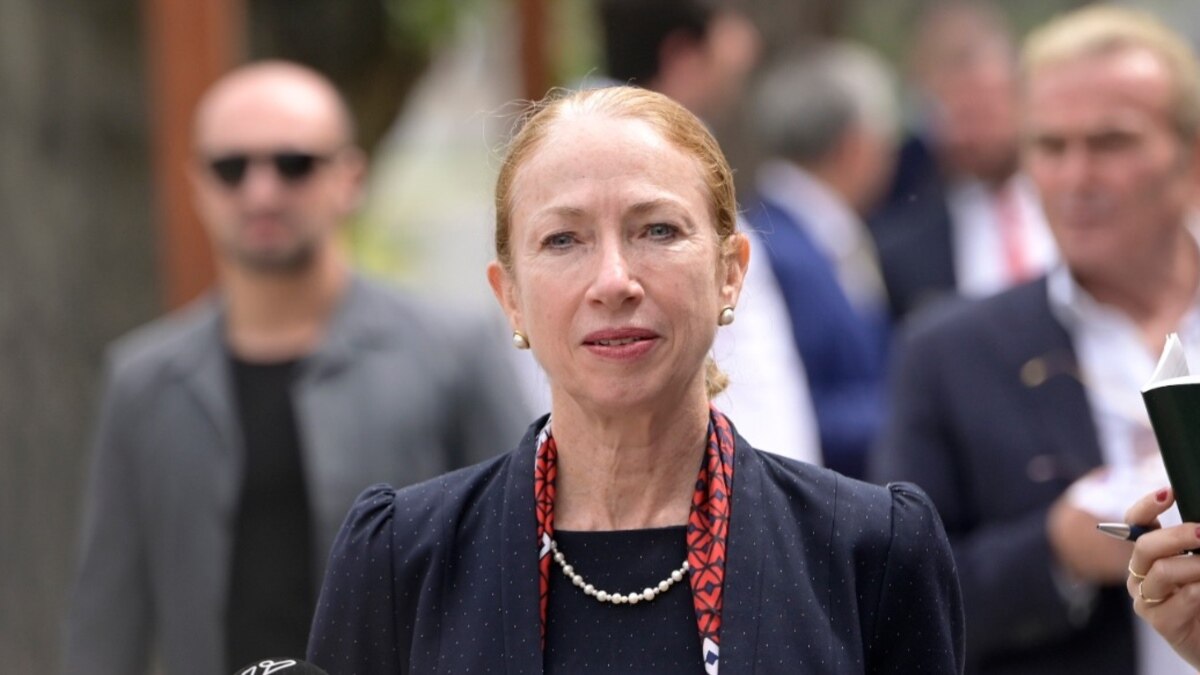 Kelly Degnan answered journalists’ questions and said that creating a peaceful environment for citizens, journalists is the responsibility of the government.

“Of course, it is the responsibility of the government to provide a peaceful environment for citizens who want to enjoy the constitutionally guaranteed freedom of assembly and expression. The government is also responsible for ensuring that journalists can carry out their professional activities in a safe environment. Unfortunately, on July 5 and 6 “I hope that now the value and importance of these freedoms will be more appreciated and that more efforts will be made to ensure that citizens enjoy their rights and freedoms in a safe environment,” said the US Ambassador to Batumi on a working visit.

Kelly Degnan says the death of TV First cameraman is “shocking” and once again expresses its condolences to Lexo Lashkarava’s family and colleagues.

The US Embassy issued an official statement regarding the death of Lexo Lashkarava yesterday. The embassy said in a statement that those responsible for the incident should be brought to justice in full accordance with the law.

“The arrest of several people in connection with the Lexus attack is the first positive step towards law enforcement. The safety of every Georgian journalist and belief in democracy in Georgia requires that all those who attacked civilians and journalists on July 5 and 6, or those who incited violence, be identified, arrested, and brought to justice in full force of the law.

“We call for calm and an end to the violence that has already resulted in the tragic death of one person,” the embassy said in a statement on July 11.