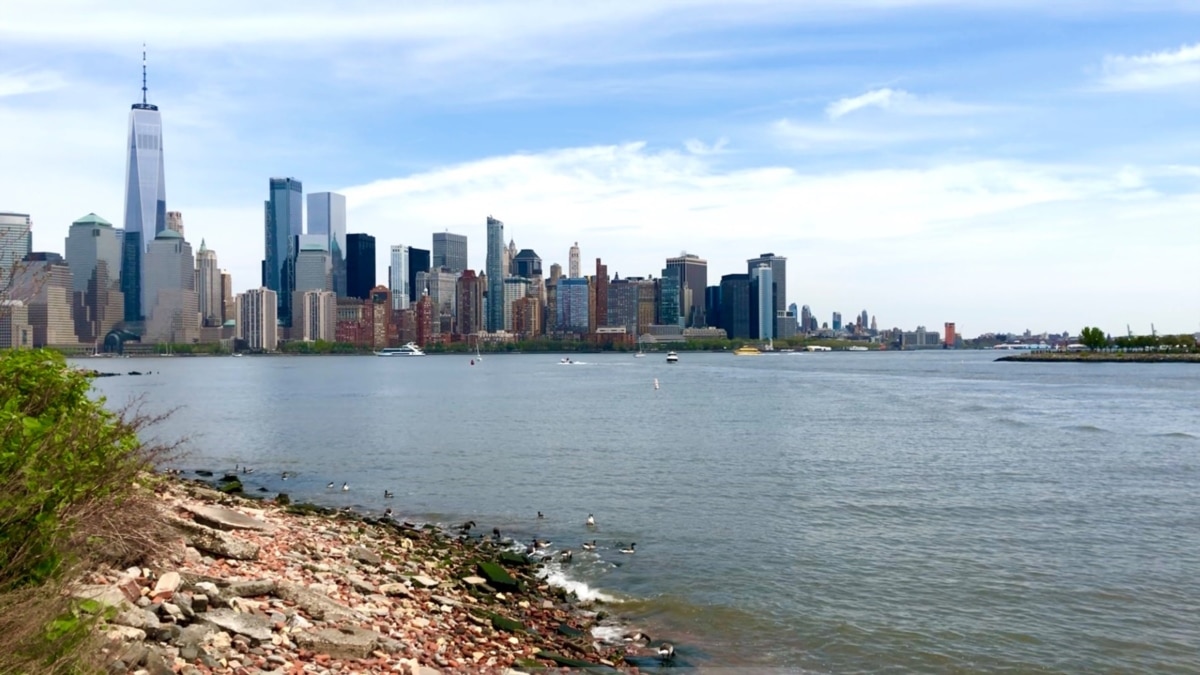 Washington on July 19 again lifted the state of emergency declared in January 2020 in connection with the Covid-19 pandemic. The decree, which came into force today, will be signed by Javier Besera, Secretary of the Department of Health and Social Services.

The importance of emergency

The White House has so far indicated that it was planning to extend the declaration. The point is that declaring a state of emergency allows the country’s healthcare system to approve medicines, testers, or vaccines on the basis of emergency authorization. In addition, it is possible to use certain federal funds to address the situation, which is not normally available for health in the situation. The government can even involve military forces in the case to resolve the situation, and so on.

This is the fifth renewal of the Covid-19 emergency declaration in the United States in the last 16 months. It was last updated on April 15. The term of a declaration having the force of law is only 90 days and it expired.

At this point, the United States has declared another state of emergency. This is a declaration issued in response to the crisis created by the widespread use of opioid drugs. It was last updated on July 7.

When will the emergency end

Thanks to vaccination, the virus is much better controlled in America today. The situation is improving and life is gradually returning to normal. In most states, masks are no longer required, and in many places sporting events and concerts are held in the presence of spectators. Restaurants, cafes, bars are open. However paradoxical it may sound, on the very day when Britain declared “Freedom Day” and lifted quarantine measures completely, the state of emergency in America continued.

How can it be determined that the Covid-19 is over in America and the emergency created because of it is no longer necessary? There is no unequivocal answer to this question at this point, nor are there precise measurements to help specialists make a conclusion. Especially since the situation changes very quickly and sometimes dramatically.

Specialists working locally, nationally and globally provide different interpretations of the issue. They agree on only one thing: the crisis has not yet ended, neither in the United States nor globally. It did not end in the same UK, where on Monday the so-called Freedom Day was celebrated. Infection is still on the rise globally, largely thanks to the coronavirus delta variant first discovered in India.

US: Situation in numbers

Looking at pandemic statistics, there has been a dramatic improvement in mortality data in the United States since the beginning of the year. In January of this year, for example, on January 14, 4,327 people died in the country from complications of Covid-19. The average death rate for the same week was 3,299.

Epidemiologists then blamed the next peak of Thanksgiving and Christmas-New Year holidays, which caused the infection to rise sharply. The average daily mortality rate before the holidays was 700.

Now, according to the U.S. Centers for Disease Control and Prevention as of July 16, the average death rate in the last week was 211. However, if we compare the previous weeks, then there is an increase in the death rate, because last week the average was 167.

The increase in the number of infections has recently become particularly noticeable. The average daily rate for the last week was 26,306, indicating an increase of 69.3%. For comparison, last week the number of newly infected was 13,541. The percentage of positive answers in the tests has also increased, which is considered to be a much more important indicator of infection. It was 4% last week, up from 2.8% the previous week. The hospitalization rate increased by 35.8% (2,794 – this week and 2,058 – last week).

Epidemiologists attribute the increase to summer vacations and easing of regulations. But, their expectations compared to January are different now: thanks to vaccinations, the hospitalization and mortality rates will be lower, both in percentage and quantity, compared to the beginning of the year.

As of July 15, there were 336.1 million doses of the Covid-19 vaccine administered in the United States. 55.8% are still vaccinated with one dose, while 48.3% are fully vaccinated.

The end of the global pandemic

The World Health Organization declared the Covid-19 pandemic on March 11, 2020. If the spread of the disease worldwide ceases and it only continues locally in some countries, the pandemic will be considered over and it will become an epidemic.

The pandemic has no formal face in international law. Formal importance is attached to declaring a state of emergency in healthcare. Its name is: Public Health Emergency of International Concern (PHEIC). WHO announced the new coronavirus on January 30, a month and a half before the pandemic. This is considered to be the highest level of alarm in international healthcare.

The International Committee of the World Health Organization meets every 3 months to determine whether to declare a global state of emergency due to this or that explosion. If WHO believes that Covid-19 is no longer a pandemic, it will declare it as it did last summer in connection with the Ebola outbreak in Africa. However, so far, with the global growth of infection data, there are fewer expectations in the world.