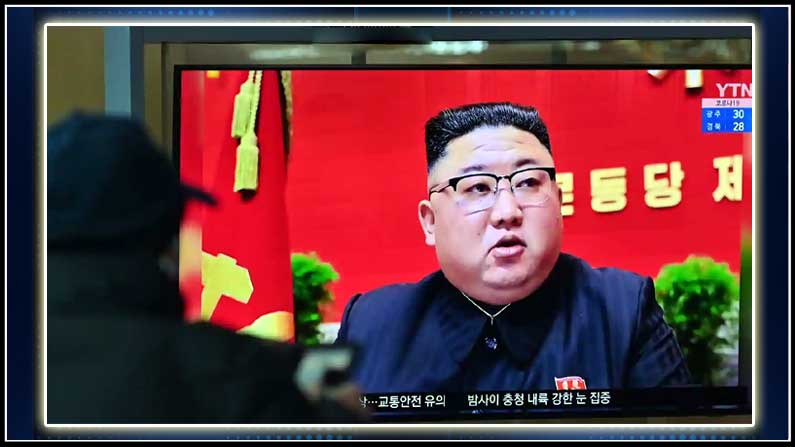 North Korea’s President Kim Jong Un seems to be on fire. To increase the power of their nuclear weapons ..,

North Korea’s President Kim Jong Un seems to be on fire. He warned the US that it would increase its nuclear capabilities, transform submarines into nuclear power systems, and that in the future it would be almost like a spear next to you. He says they have nothing to do with whoever comes to power in America, it is an enemy country to them. He said he would take revenge on the country when the time came. Peace talks between President Trump and Kim have failed in the past. Although Trump tried to quarrel with Kim, Kim stayed away from him. He did not even greet Joe Biden, the new president of the United States. Kim recently told a meeting of his country’s ruling Workers’ Party that he had recently made some mistakes and failed to do anything for his country’s economic development.

Such is he. The remarks come as Joe Biden steps into the US White House in a few days.
Read Also: BJP ‘Tuk Day Tuk Day’ gang, looking to break up Punjab, Akali Dal chief on fire.
Read Also: Mistakes in the implementation of the country’s economic development plan, Kim admits, is aware of the analysis.