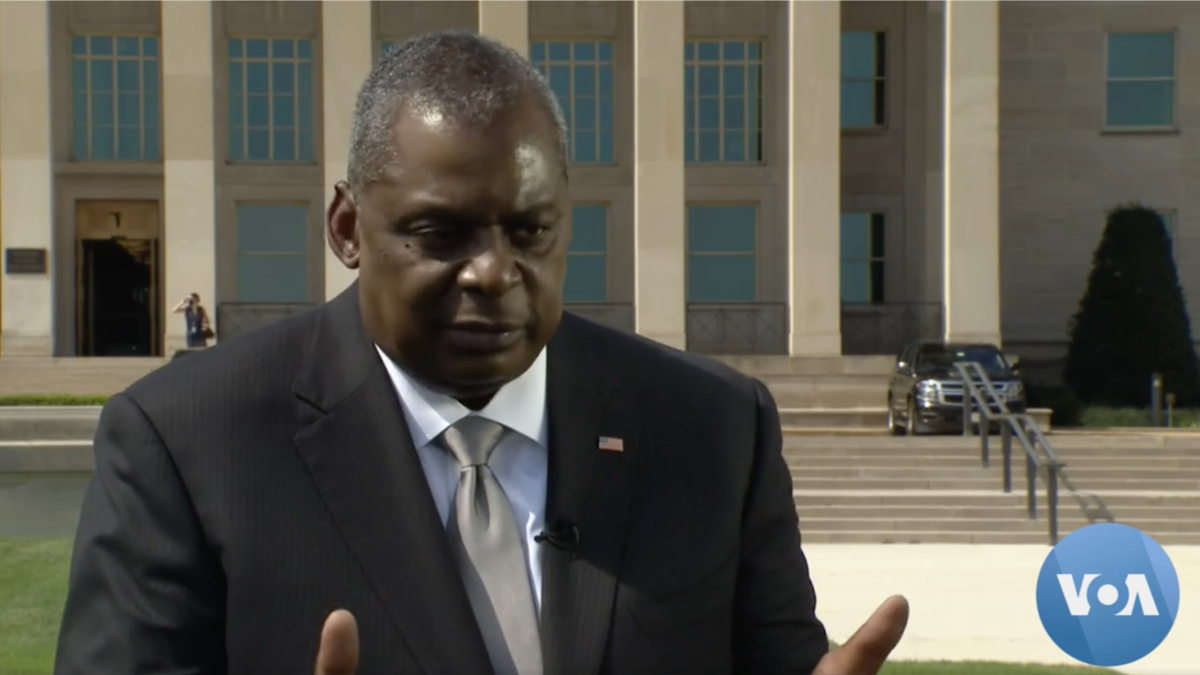 US Secretary of Defense Lloyd Oston says America is safer today than it was 20 years ago. The statement was made by Austin in an exclusive interview with VOA’s Carla Bab. Austin also explains that China remains the main challenge for the United States. According to the US Secretary of Defense, the United States will monitor the ongoing processes in Afghanistan and monitor the situation. This will not prevent America from focusing on China.

“If you look at how our capabilities have evolved and grown since 2001, you can see that we can gather, analyze and track various threats around the world. Our action, ability to attack and scale have increased. Most importantly, as a government, we work better, coordination between different agencies is increased, and data exchange is smooth. So, given all these factors, I would say we are safer, ”said Lloyd Austin.

In an exclusive interview with VOA, the US Secretary of Defense also spoke about the withdrawal of troops from Afghanistan, but declined to comment.

“Once again, I do not want to make any assessment here,” said the US Secretary of Defense. Austin only says that the Department of Defense and the U.S. government have done an incredibly hard job of successfully leading the evacuation process.

“Again, I think our young women and men who took part in the operation did a great job. 124,000 people were successfully evacuated, of whom about 6,000 were American citizens. The process is ongoing and the State Department is actively involved. Our soldiers did an incredibly hard job and I think it was a historic mission. “Their work was heroic,” said the US Secretary of Defense.

In an exclusive interview with VOA, the US Secretary of Defense also spoke about terrorism, noting that terrorism is rampant in all areas where there is weak governance and the state is unable to work effectively. “We can assume that at some point there is a possibility that terrorist activities will take root in such places.”

Austin explains that terrorists are now especially active in Africa.

The Voice of America recorded US Secretary of Defense Lloyd Austin on September 11, the 20th anniversary of the terrorist attacks. You can read the full interview of the Secretary of State here.