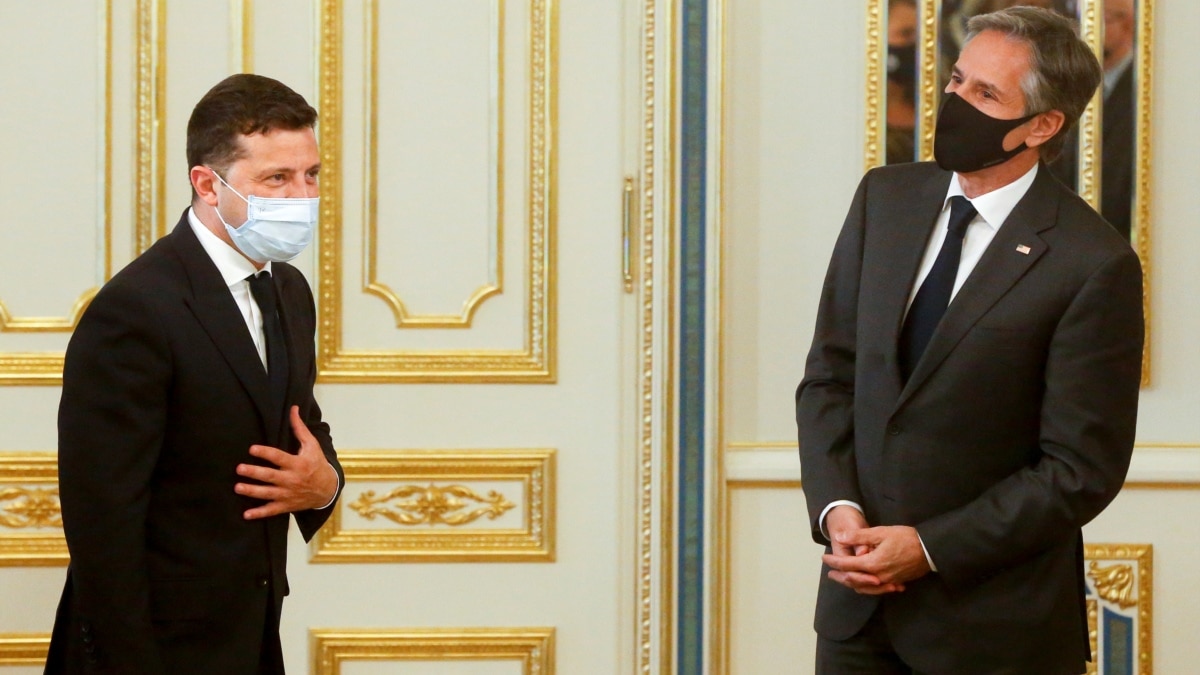 US Secretary of State Anthony Blinken said during an official visit to Kiev, Ukraine, that the United States might increase defense assistance to Ukraine following Russia’s “reckless and aggressive” actions. The Secretary of State meant the mobilization of Russian troops along the border with Ukraine.

Although Russia has announced the withdrawal of its troops, a considerable number of troops are still on the ground. According to the President of Ukraine, Russia has withdrawn only 3,500 troops, and the rest remain on the ground, in Crimea. “They are a potential threat. No one wants such surprises,” Zelensky said.

Blinken even said that President Biden wants to come to Ukraine and meet with President Zelensky, although he did not specify more details on this topic. He also did not comment on the future of NATO-Ukraine.

“Mr. President, I can tell you that we stand by you and this applies to our partners as well. I heard the same thing when I was in NATO a few weeks ago. We expect Russia to stop these reckless and aggressive actions,” Blinkema told Zelensky. At a press conference.

According to the US Secretary of State, Washington “is actively working to further strengthen our security cooperation and security assistance.”

The White House also made a statement about it. A White House spokesman said the administration was ready to pursue an open door policy for countries to join. [ნატოს] “Once they are ready to fulfill the responsibilities and duties necessary for membership and be able to contribute to Euro-Atlantic security.”