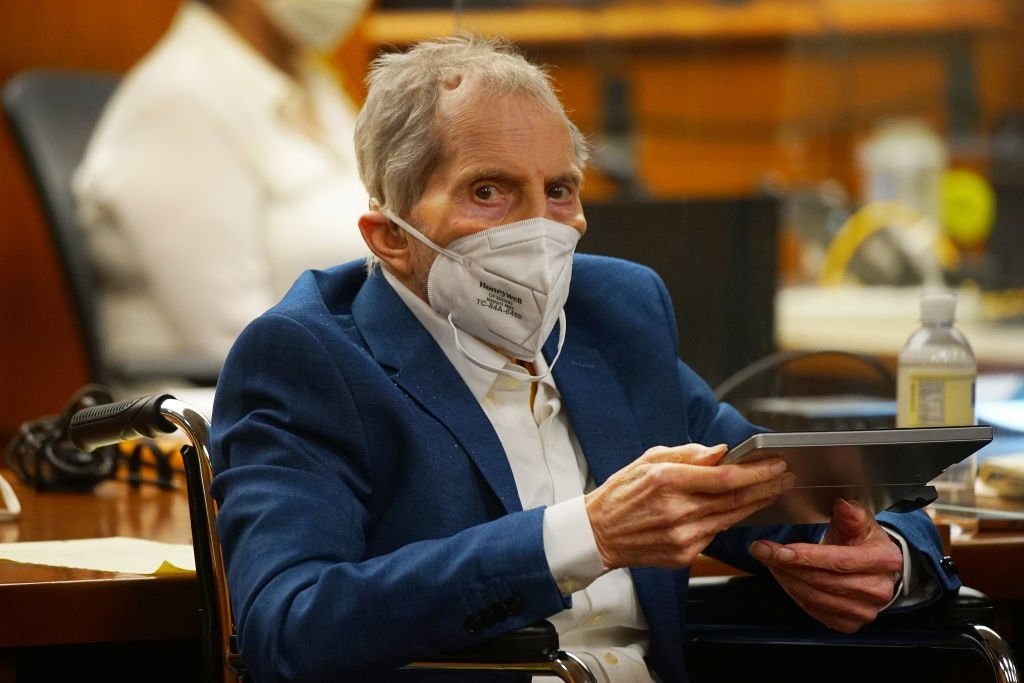 Durst was never charged in his wife’s case, but was arrested in 2015 at a New Orleans hotel for Berman’s murder (Al Seib-Pool/Getty Images)

The American Real Estate Tycoon Robert Durst was sentenced to life in prison without the possibility of parole in a Los Angeles court on Thursday (14) for the murder of his best friend.

Durst, an American billionaire who was the subject of the explosive HBO documentary “The Jinx”, has always denied shooting Susan Berman in the back of the head in 2000 at the writer’s Beverly Hills home to prevent her from going to the police and testifying about her disappearance. wife of the tycoon.

But a jury found him guilty in September, after more than a year of a trial halted by the pandemic.

“This crime was against a witness to a murder,” Judge Mark Windham said before delivering the sentence in a crowded auditorium. “This special circumstance tremendously exacerbates this horrible crime,” he added.

Windham rejected the defense’s request for a retrial. “There is enough, in fact, overwhelming evidence of guilt,” he assured.

“All our plans were destroyed. You also killed me, whoever I was,” accused Sareb Kaufman, son of Berman, in tears.

Durst, though estranged, belongs to one of the wealthiest families in New York’s powerful real estate dynasties.

During the hearing, he remained virtually immobile in his wheelchair.

Prosecutors say Durst murdered Berman in December 2000 to prevent her from being questioned by New York police about the disappearance of the magnate’s wife, Kathleen, two decades earlier.

Berman, daughter of a Las Vegas mobster, has been Durst’s spokeswoman since he became a suspect in Kathleen’s disappearance.

Durst was never charged in his wife’s case, but was arrested in 2015 in a New Orleans hotel for Berman’s murder, hours after the last episode of the HBO documentary “The Jinx: The Life and Deaths of Robert Durst” aired. air.

At the conclusion of the documentary, Durst mutters, “There, they got you,” and “Of course I killed them all,” apparently not realizing that the lapel microphone was still on while he was in the bathroom during a break in recording the interview. .

This Thursday, Berman’s relatives asked in court for Durst to disclose the whereabouts of Kathleen’s body.

The HBO series also addresses the 2001 murder of Durst’s Texas neighbor, who was found dismembered. Durst admitted to dismembering the neighbor but claimed the murder was in self-defense. The charges were dropped.

The documentary team confronted Durst with a handwritten letter he had sent to Berman, very similar to the cryptic and anonymous note the police received about the location of the writer’s body.

When the trial began last year, Durst’s defense claimed that his client had sent the note to police after finding Berman’s body and panicking, but that didn’t mean he had killed his friend.