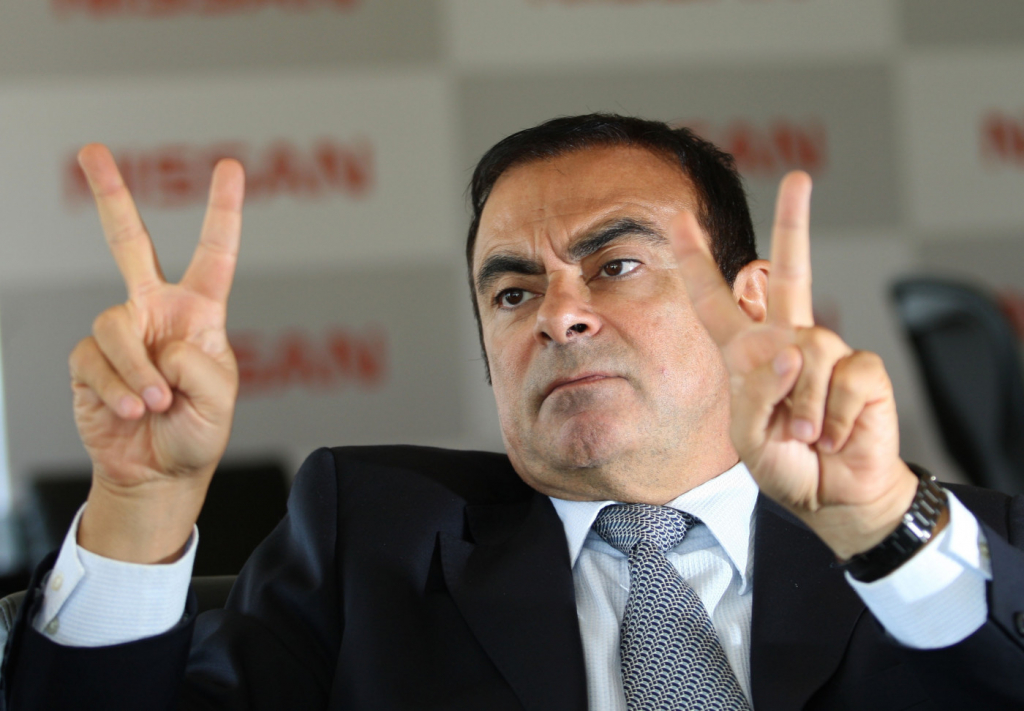 Tasso Marcelo/Estadão ContentFormer Nissan president fled Japan, where he was sentenced to prison in 2019

A Tokyo court, in the Japan, sentenced this Monday, 19, two Americans who helped Carlos Ghosn, former chairman of the Board of Directors of Nissan Motor, escaping from prison in 2019. Michael Taylor and Peter Taylor were arrested in May 2020 in the United States on suspicion of having helped Ghosn flee Japan while he was at liberty on bail, in connection with a case of financial irregularities. The pair were extradited to the Asian country months after their arrest and, before a court of law, pleaded guilty to the crime and apologized to authorities in June 2021. They are suspected of placing the Brazilian inside a box of musical instruments and transport it in a private jet to Lebanon. The fugitive would have paid US$1.3 million (equivalent to R$6.7 million) for the work and US$500,000 (about R$2.6 million) for “legal costs”.

Michael Taylor was sentenced to two years in prison and his son Peter to 20 months in prison. The pair’s defense alleges that since they spent 10 months in detention, their sentences should be reduced. The maximum penalty in Japan for helping someone to commit a crime is 3 years in prison. Former president of the Renault-Nissan alliance, Ghosn was arrested in 2018 for financial violations in the Asian country. He is accused of failing to declare millions in taxes he would have earned between 2010 and 2015, in addition to misappropriating company assets and causing damages to the automaker, and was under house arrest when he fled. As Lebanon does not have any extradition agreement with the Asian country, there is no forecast for Ghosn to be tried.