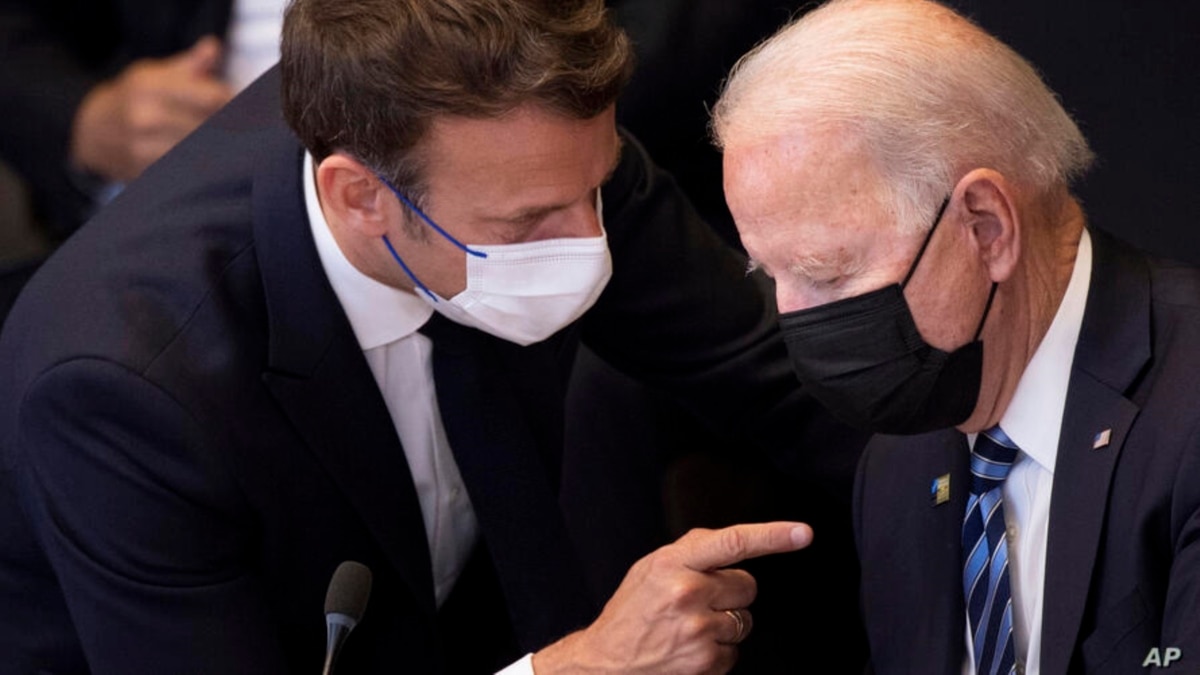 US President Joe Biden and French President Emmanuel Macron have agreed to meet face to face next week. The information was released by the White House after a phone call between them on Wednesday. Biden made the phone call to Macron after a strained relationship between Paris and Washington.

A statement issued by the White House expressed regret over the US approach to the issue of submarine sales to Australia, along with Britain. Under the agreement, the UK and the United States will sell at least eight nuclear-powered submarines to Australia. Prior to the agreement with Washington and London, Canberra had unilaterally canceled a $ 66 billion contract with France unilaterally and abruptly for Paris.

A statement from the White House said, “During the telephone conversation, the parties” agreed that the situation would be better if open consultations between the Allies were held on the strategic interests of France and our European partners. “

Macron and Biden will meet at the Grand Platoon Summit in Rome in late October.

The United States and its European allies are responding to the situation around the submarine contract with cautious diplomatic steps. Official Paris called Washington’s move a “crisis of confidence,” and the country’s foreign minister called it a “stabbing in the back.”