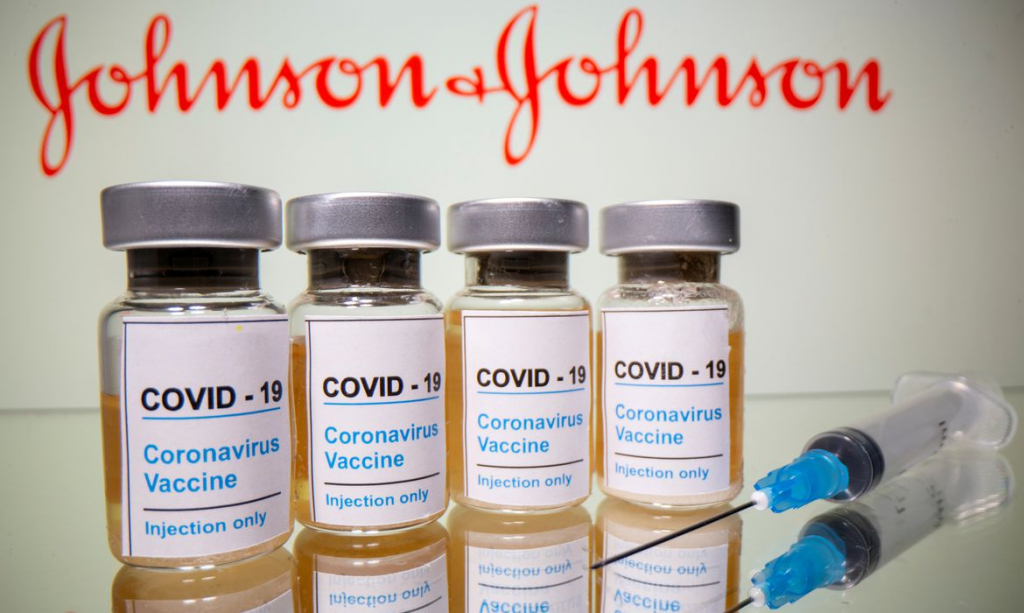 Shipment with 20 million units from Pfizer, Moderna and J&J will be shipped by the end of June

ReutersVaccines will be distributed in partnership with the Covax Facility, an initiative of the World Health Organization

The President of USA, Joe Biden, will donate another 20 million doses of vaccines against a Covid-19 to other countries. Shipping with units from Pfizer, Moderna e Johnson&Johnson will be sent by the end of June. The donation adds up to 60 million doses of AstraZeneca/Oxford announced earlier this month by the American leader. Biden plans to send more immunizers as stocks run out, but said he will also ask for help from other countries. According to the president, the United States will not be safe until the pandemic is controlled globally.

The vaccines will be distributed in partnership with the Covax Facility, initiative by World Health Organization. Earlier, the director-general of WHO, Tedros Adhanom, called for manufacturers and countries with advanced vaccination to share immunizers with the program. Most of the immunizers that supply the consortium that supplies doses to poorer countries come from Serum Institute, from India. Due to the urgent situation, the government has banned exports. In addition, there is a global shortage of vaccines. The WHO estimates a shortage of 150 million doses by the end of this month, with a possible shortage of 190 million units by June. The shortage puts the goal of vaccinating 20% ​​of the population in developing countries at risk this year.