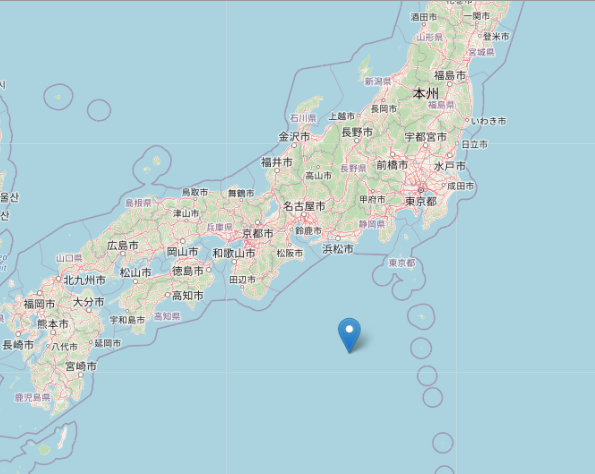 Quake occurred at 7:46 am (local time) at a depth of 450 kilometers southwest of the Izu Islands; there was no tsunami warning

One earthquake of magnitude 6.2 on the Richter scale was recorded this Tuesday, 14, in waters of the Pacific Ocean near the Japan and was felt in much of the archipelago, but without triggering an alert of tsunami, cause material damage or leave injuries. The quake struck at 7:46 am local time (17:46 GMT on Monday) at a depth of 450 kilometers with an epicenter in waters southwest of the Izu Islands, about 300 kilometers from Tokyo, according to the Japan Meteorological Agency (JMA). The quake hit level 3 out of a maximum of 7 on the Japanese seismic scale (focused on measuring surface tremors) in Ibaraki Prefecture, northeast of Tokyo, and in some areas east of the capital, as well as in Tochigi.

The earthquake did not trigger a tsunami alert and no injuries or property damage were reported. The country’s meteorological authorities said the quake was felt in large parts of Tohoku, in the northwest, and even in Kyushu, in the southwest, due to a phenomenon called “abnormal seismic intensity”. Japan is located in the so-called Pacific Ring of Fire, one of the most active seismic zones in the world, and it suffers earthquakes relatively frequently, so the infrastructure is designed to withstand strong tremors.