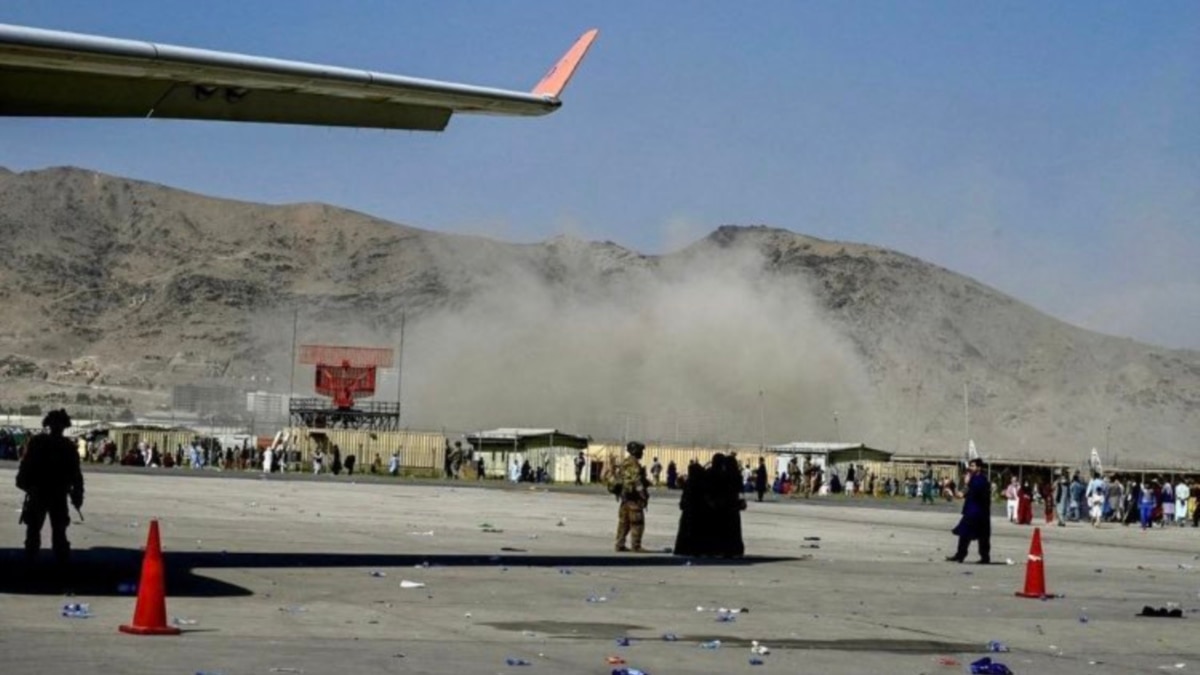 A suicide bomber blew himself up at Kabul airport, according to preliminary reports. The statement was made by a United States official. According to him, the details may change.

Pentagon spokesman John Kirby confirmed the blast on Twitter, saying the number of casualties was unknown at this time. He said there was an explosion at the exit of the Ebs, which was “the result of a complex attack that resulted in casualties for the United States and civilians.”

Kirby confirms the second explosion. “We can also confirm, at least, another explosion at the Baron’s hotel or hotel, which is close to the Ebs exit.”

A Pentagon staffer who assisted in compiling the report told Reuters that at least three members of the US military were among those injured.

The BBC news agency also reports that a second explosion took place near the airport.