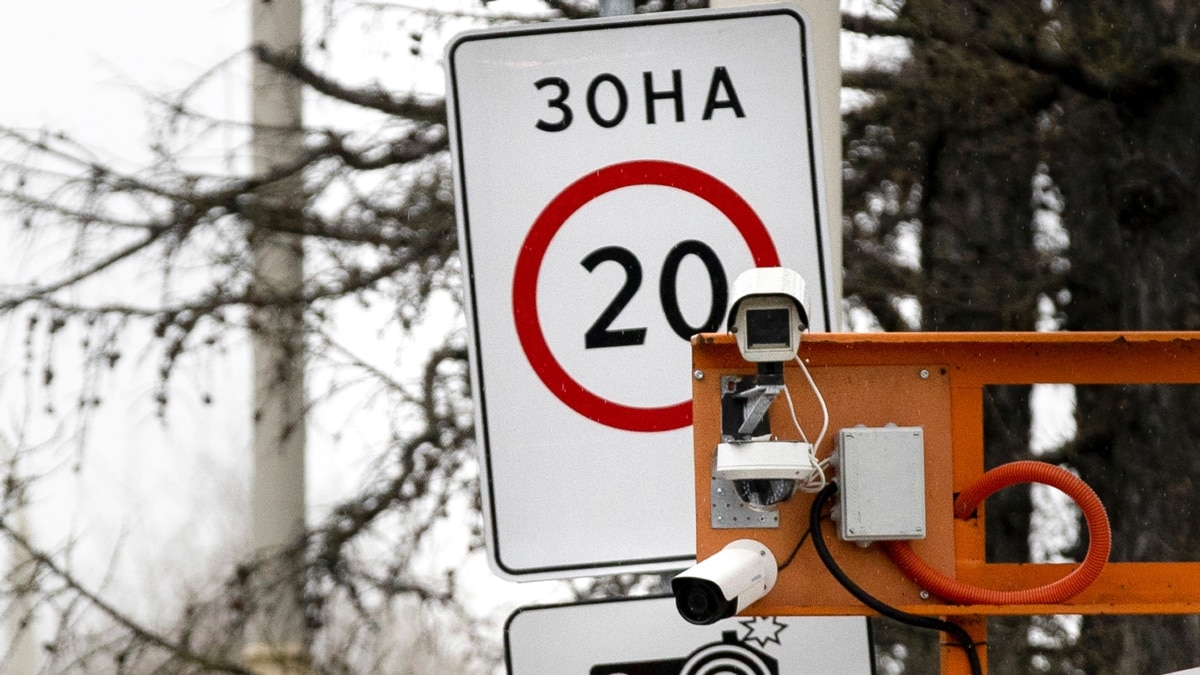 On Monday, U.S. researchers released a new report that says companies working on face recognition technology in Russia are installing technology in cameras that can detect the human race. According to human rights groups in the digital space, the production of such technologies in Russia “is aimed at discrimination.”

Through the use of artificial intelligence, camcorders can identify and classify faces according to human race. Russia’s 4 largest detection companies are working on similar technology.

There is no evidence yet whether the Russian police are using the new technology to identify minorities, although cameras equipped with this technology have already been purchased by various official agencies and businesses, both inside and outside the country.

A company called Axonsoft, one of four companies working on the new technology, told Reuters that they were “working to remove any technology from their product that would promote ethnic segregation.”

Civic activists fear that the use of artificial intelligence in this form poses a threat to minorities in Russia. According to them, Russian law enforcers have already used this technology to identify and detain people participating in anti-government rallies.

„[კვლევის] The results underscore the ugly racism that exists in these systems, ”said Edin Monavich, director of Privacy International in London.

Russia’s Interior Ministry has not responded to Reuters’ questions about the use of artificial intelligence in this way. Three companies that work in this direction have told reporters that they doubt the extent to which their technologies can be used for oppression. However, they also confirm that they are aware of the questions raised by human rights defenders.