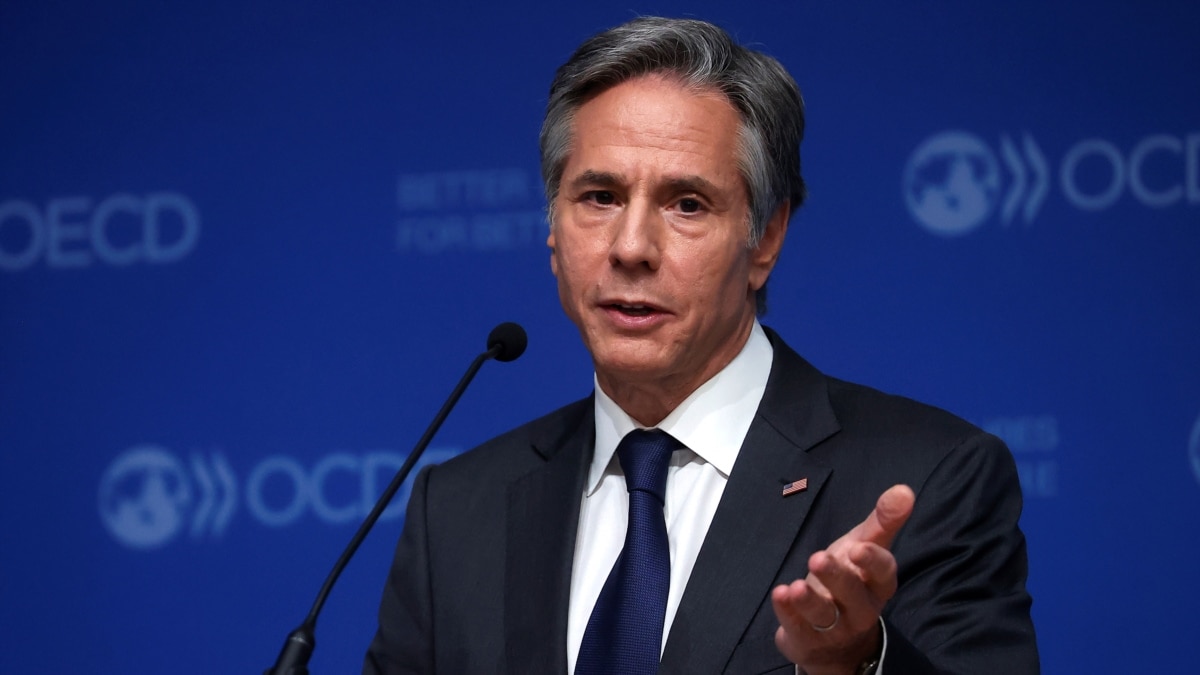 US Secretary of State Anthony Blinken has met with Mexico’s foreign minister. Blinken, who returned from France, joined US Homeland Security Secretary Alejandro Mallorca and Attorney General Merrick Garland in Mexico City to hold a high-level security dialogue between the two countries.

The meetings from the Mexican side will be attended by the country’s first diplomat Marcelo Ebrard and the heads of the defense and security services.

The U.S. side is urging Mexico to do more to curb the smuggling of drugs across the border.