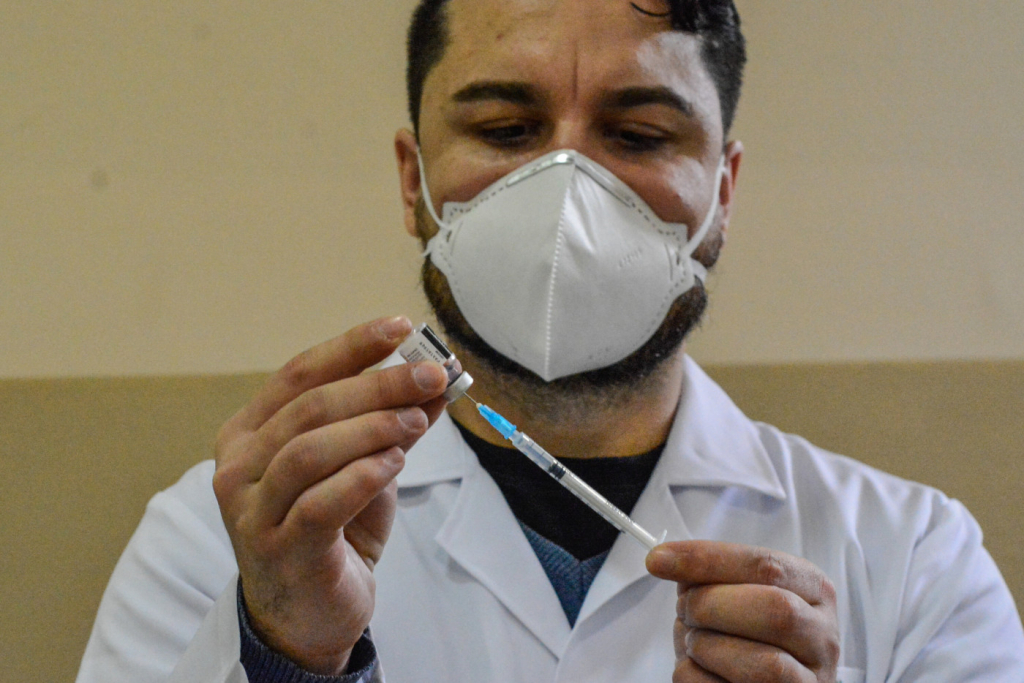 EVANDRO LEAL/FRAME/ESTADÃO CONTENTThe third dose of Pfizer will be tested on people who have taken the two full doses for at least six months.

The National Health Surveillance Agency (Anvisa) announced on Wednesday, 14, that “there are still no conclusive studies on the need” for an eventual third dose of vaccine against Covid-19 with the immunizing agents distributed in Brazil. The agency authorized new research on such application at the request of the AstraZeneca, responsible for the development of the Oxford vaccine. Previously, to Pfizer had made the same request, approved by Anvisa on June 18th. The drugmaker wants to investigate the effects, safety and benefit of a booster vaccine. Pfizer’s third dose will be tested on people who have taken the full two doses for at least six months. Already by AstraZeneca, the pharmaceutical developed a second version of the vaccine that is distributed in Brazil, targeting the Beta variant. Part of the clinical trial calls for a dose of the new version of the vaccine to be applied to those who have already received two doses of the previous one.