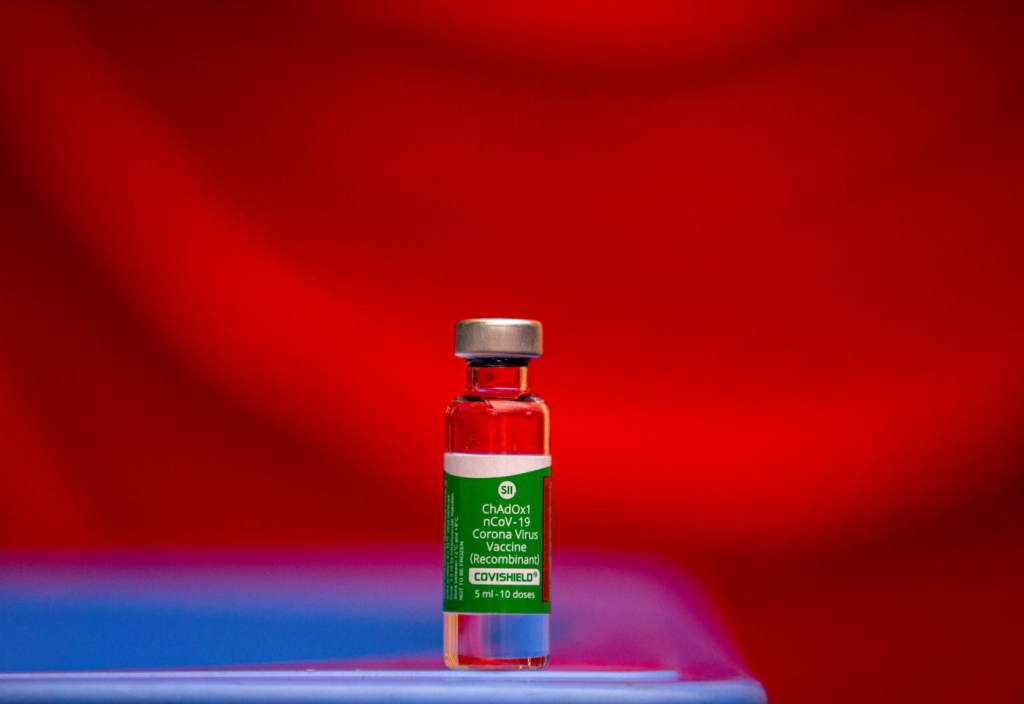 Known as Covishield, the compound is based on technology transfer from the AstraZeneca laboratory and the University of Oxford

The drug control body of the Argentina approved the use of Covishieldvaccine against Covid-19 developed by the Indian laboratory Serum Institute. The emergency authorization is signed by the Minister of Health, Ginés González García and was published in the Official Gazette on Tuesday, 09. Covishield is prepared based on the transfer of technology from the laboratory AstraZeneca and yes Oxford University. According to the decree, the transfer does not impact the quality, safety and efficacy of the product, which has already been approved by 12 countries, in addition to the health authority of the India. Clinical tests did not show any serious adverse events, nor were any significant differences in efficacy observed in the different age groups.

Until now, Argentina had only granted approval for the vaccine Sputnik V, from the Gamaleya laboratory. The vaccination campaign with the Russian immunizer has been in effect since December 29. The Argentine government has vaccine supply contracts that reach 62 million doses several laboratories, of which 30 million are from Sputnik V, 23.6 million from AstraZeneca and 9 million from the Covax agreement, World Organization of Health (WHO). With the figures, the government hopes to immunize the entire Argentine population over the age of 18.

* With information from reporter Lívia Fernanda