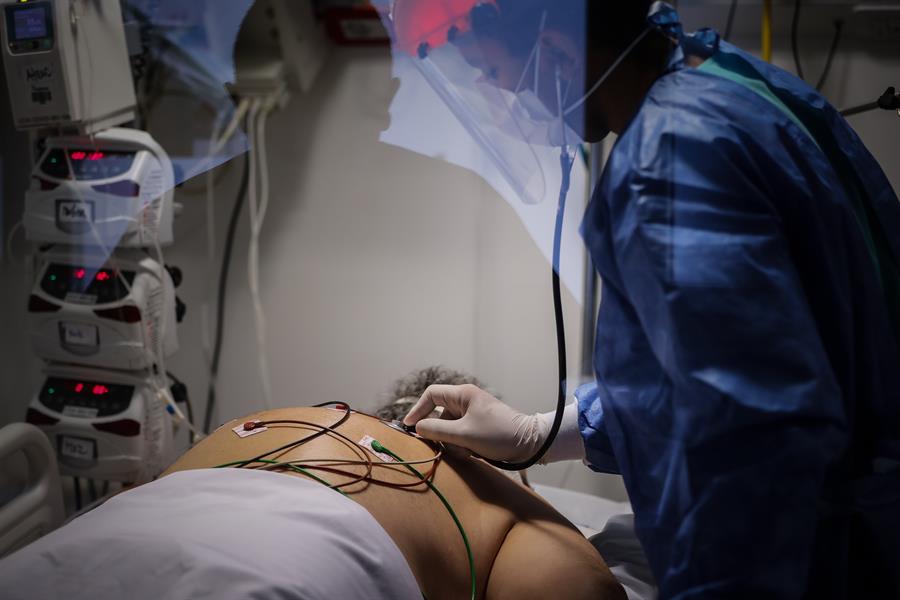 Latin country announced mourning through decree in Official Bulletin; in a statement, the government expressed “the most heartfelt condolences” to the families of people killed by the disease

A Argentina decreed this Thursday, 15, official mourning for five days after reaching the mark of 100,000 people killed by the Covid-19 since the beginning of the pandemic. The measure was imposed by decree by the federal government and published in an Official Bulletin. In the note, the country stated that it expresses “the most heartfelt condolences to the families of the deceased”. During the period of official mourning, all government buildings will be flagged at half-mast. Despite the official notes, President Alberto Fernández has not spoken about the brand on social networks so far and has only published a video about the approval of batches of components for the manufacture of the Russian Sputnik V vaccine in Argentina. Vice President Cristina Kirchner also adopted silence.

National personalities and periodicals stamped the number in the headlines and the opposition seized the moment to blame the Alberto Fernández government for the figure. The deputy and president of the country’s National Congress, Mário Negri, recalled that the balance places Argentina at one of the worst levels in the world and asked the president to allow the receipt of aid “to prevent the tragedy from being even greater”. Former president Maurício Macri criticized the country’s quarantine in an interview with local radio, and Congressman Luis Petro said the government “has worked with improvisation since the arrival of the coronavirus”, blaming the government’s negligence for the deaths.