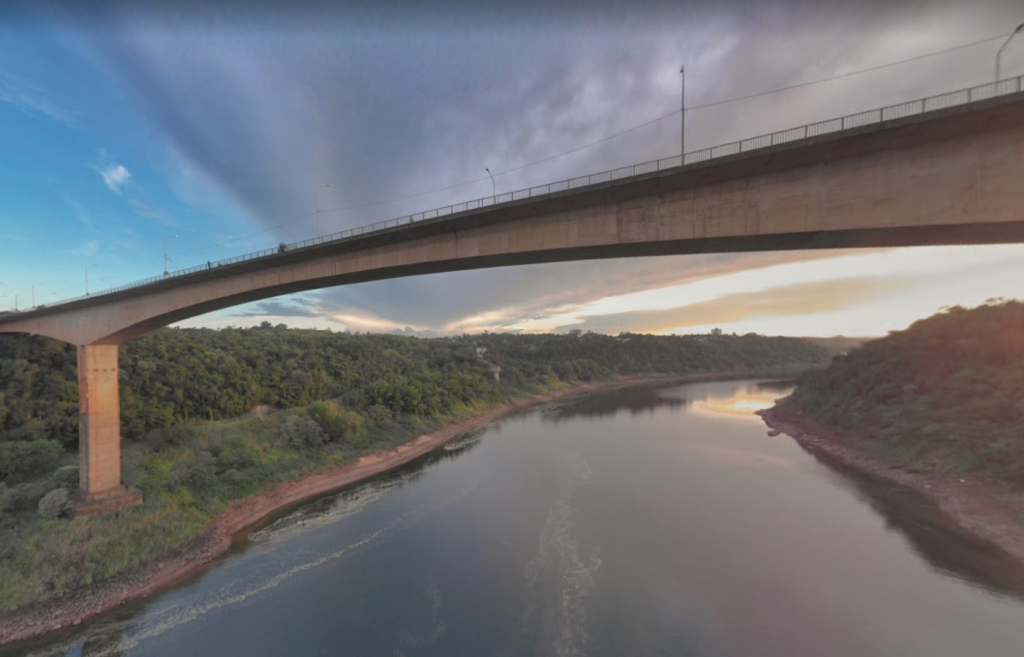 Argentina reopened on Monday, 27, the two main land border posts with the Brazil it’s the Chile. The opening, which takes place in the city of Foz do Iguaçu (Brazil) and Los Libertadores (Chile), is part of a pilot test for the safe entry of foreign tourists in the Latin country, who until now were prevented from accessing the Argentina the two routes because of the Covid-19. “We are going to encourage tourism once again and we are going to move forward with plans to facilitate national and international tourism,” announced the Argentine Interior Minister, Eduardo de Pedro, at an event at the Tancredo Neves post, on the border with Brazil. According to him, the reopening was possible thanks to the improvement of the epidemiological situation in Argentina and the progress of the vaccination campaign in the country. In addition to land borders, tests must also be registered at the international airport of Cataratas del Iguazú, in Misiones.

According to a resolution signed by the Minister of the Interior, the pilot test on the Tancredo Neves bridge began this Monday, 27th, and will continue until next Thursday, 30th, while the safe corridor at the Cataratas del Iguazú airport will be started in next friday, 1st. During the test, tourists who have been in Brazil in the last 14 days will be able to enter Misiones by crossing the bridge. The same criteria will apply to those entering Mendoza from Chile from today until Thursday. In all cases, tourists must have completed the Covid-19 vaccination schedule at least 14 days before entering Argentina, present a PCR test with a negative result at the origin performed within 72 hours prior to entry, and undergo a test. antigen on arrival in Argentina. Those vaccinated and negative for the coronavirus will not need to be quarantined, but must undergo a PCR test between the fifth and seventh day after entry.