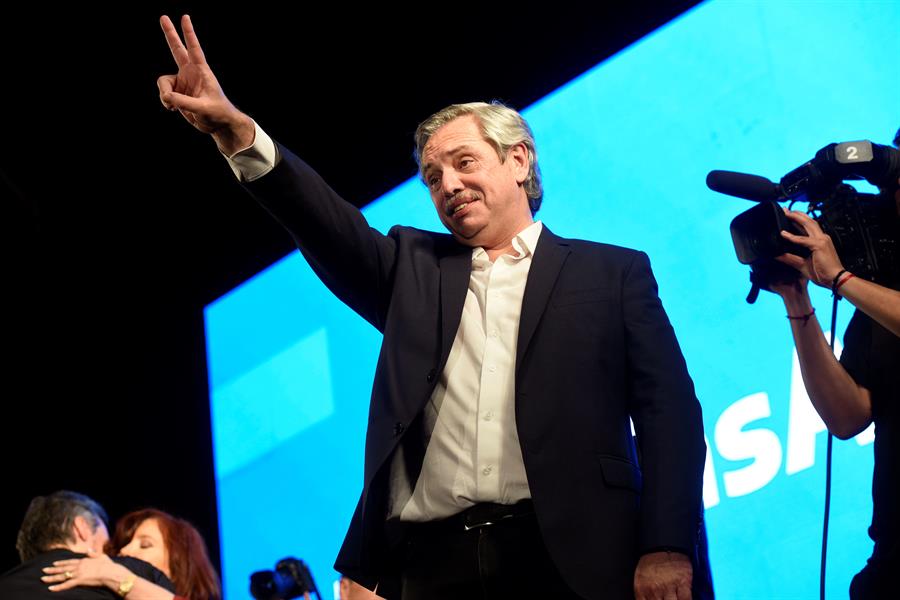 A Argentina put into effect on Wednesday, 21, a decree specifying that anyone with an identity non-binary (who does not understand themselves as a male or female) can obtain an identification document or passport respecting the way they recognize each other. Now, in addition to the “M” for male and “F” for female options on forms, people will have the “X” option for non-binary. The change, pioneering in Latin America, was marked by a speech by President Alberto Fernández, who considered the moment essential so that “no one cares about the sex of people” in the country. “We are, little by little, making possible what seemed impossible,” he said. At the ceremony, three people received the first documents with the new format. Fernández justified that the change is in line with international conventions to which the country is a party. In addition to Argentina, Canada, Australia and New Zealand have adopted the measure. Although the change was celebrated by some, other people from political and social movements protested against the measure saying that “they are not an X”.