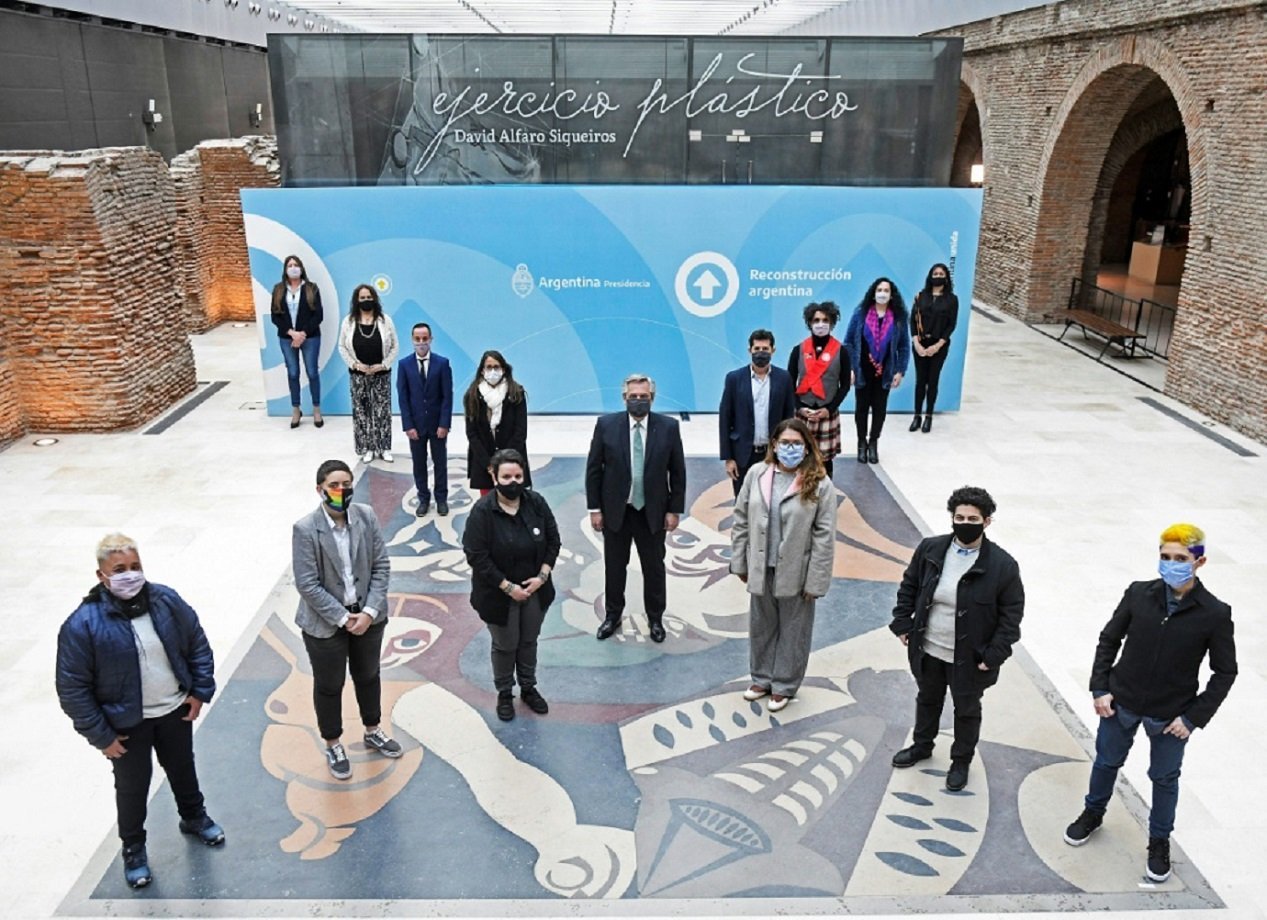 The national identity document of the Argentina adds from this Wednesday, 21, the option “X” in the definition of the gender for non-binary people, as well as male and female, according to a presidential decree that places the country at the forefront of the issue in Latin America.

The norm establishes the possibility of incorporating a third option in order to safeguard the right to gender identity, provided for in law since 2012.

“The nomenclature ‘X’ in the ‘sex’ field will include the following meanings: non-binary, indeterminate, unspecified, indefinite, not informed, self-perceived, not consigned, or other meaning with which the person does not feel represented by the male binomial / female”, says the ordinance published in the Official Gazette.

President Alberto Fernández delivered the first three documents with the new nomenclature this Wednesday, in a ceremony held at the Bicentennial Museum, next to the government house.

“The state should not care about the sex of its citizens”, said the president and celebrated that there are “a thousand ways to love, be loved and be happy”.

The norm defends that “the right to identity has a direct and inseparable link with the right to not suffer discrimination, to health, privacy and to the realization of one’s own life project”.

“There are other identities besides that of man and woman and they must be respected,” said the president.
The Argentine LGBT Federation celebrated what it defined with

o a “historic advance in terms of rights” thanks to the “activism of organizations”.
“Although the use of the ‘X’ is not fully inclusive in recognizing the wide range of identities that exist, it is an important step on the path to real equality of rights,” the Federation said in a statement.

In this sense, he considered that “it is the best way to be able to recognize a right and not lose others, until there is a deeper change at a global level”.

President Fernández considered that “the sanction of equal marriage was the beginning of this whole path towards diversity”, recalling the law that has been in force since 2010.

Argentina also recently passed a law that established a quota for trans employees in the national public administration.

The nomenclature ‘x’ in the field corresponding to gender will appear on the national identity document (DNI) and on the passport.

With this change, Argentina joins other countries like Canada, Australia and New Zealand.