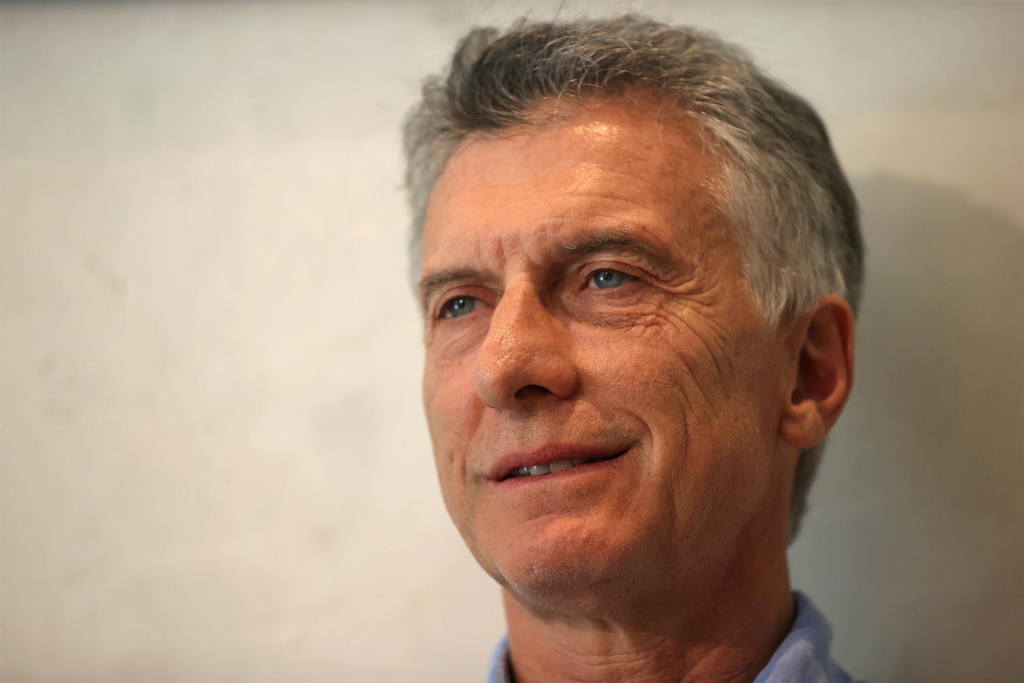 EFE / JuanJo MartínMacri is investigated by the Argentine Justice

The Public Ministry of Argentina opened this Friday, 16, an investigation to find out if the former president Mauricio Macri sent arms to Bolivia to support what became known as the coup against Evo Morales. The current Argentine president, Alberto Fernandez, has echoed the accusations and even apologized to the Bolivian people for sending the weapons. Argentine Justice investigations show possible indications that then-President Mauricio Macri sent arms and ammunition to Bolivia in 2019 to repress supporters of Evo Morales. He had just resigned, accused of allegations of election fraud and anti-government demonstrations. Morales’ allies and some analysts denounced a coup and thousands of people took to the streets to protest. The new government responded by violently repressing the acts. The Argentine court now wants to know if the Macri administration sent military material to be used in the repression. Among the authorities to be investigated are former president Macri himself and two former ministers: Patricia Bullrich, from Security, and Oscar Aguad, from Defence. All have denied the charge of international interference and arms shipments.