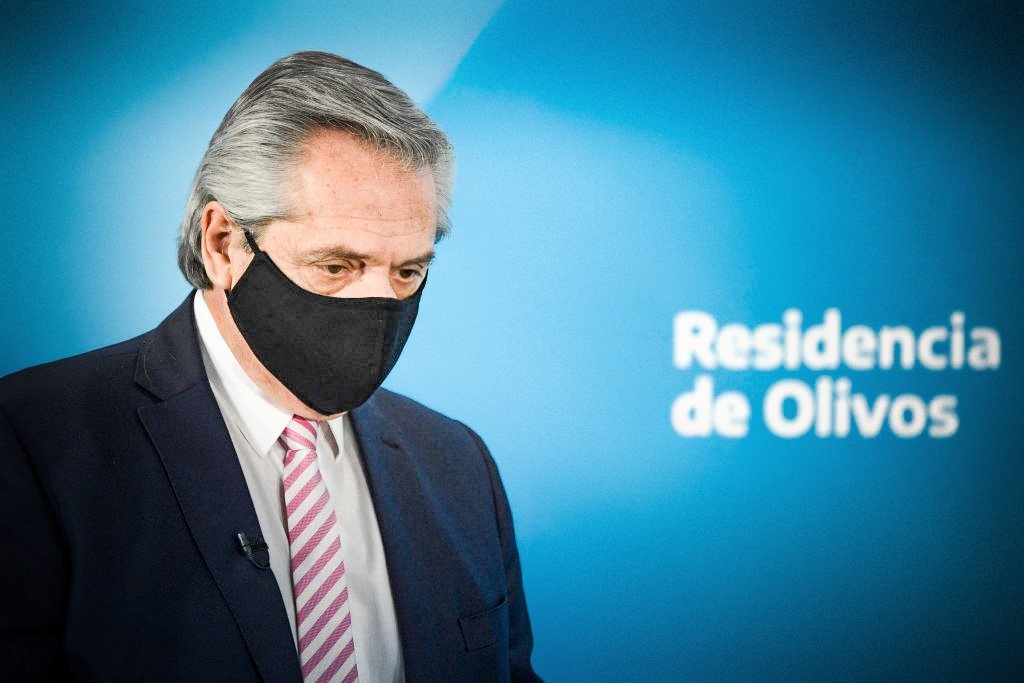 If the result is repeated in the November 14 election, the government could lose its majority in the Senate (Juan Mabromata – Pool/Getty Images)

The main opposition party of Argentina gave a hard lesson to the ruling Peronists on Sunday, winning crucial contests in a legislative primary vote that is a blunt early indicator of how voters will vote in November’s midterm elections.

The conservative opposition led by about 5 percentage points in the core province of Buenos Aires — about 84% of the ballots counted in the populous region that is a bastion of support for the center-left government of Alberto Fernández.

Other mandatory election results showed the ruling party falling behind. If this were repeated in the November 14 election, the government could lose its majority in the Senate and risk being deprived of its larger minority position in the Chamber of Deputies.

“The ruling party lost 1.2 million votes compared to (the presidential election) in 2019; this puts it at a level that, if repeated in November, leaves Alberto Fernández very weakened,” said Mariel Fornoni, director of consultancy Management & Fit.

With most candidates already in the running, the primary serves as a nationwide dress rehearsal of the November 14 midterm elections, in which 127 of the 257 House seats will be up for grabs, plus 24 of the 72 Senate seats. .

Many voters are disappointed with the main political parties. A prolonged recession, skyrocketing inflation and a poverty rate of 42 percent undermine public support for the government, despite recent signs of an economic recovery and declining coronavirus cases.

“There is a lot of discontent among people,” said Patricia Coscarello, a 52-year-old administrative official from the outskirts of Buenos Aires, after voting. “Apart from the pandemic, the economic situation is complex and wages are shrinking.” 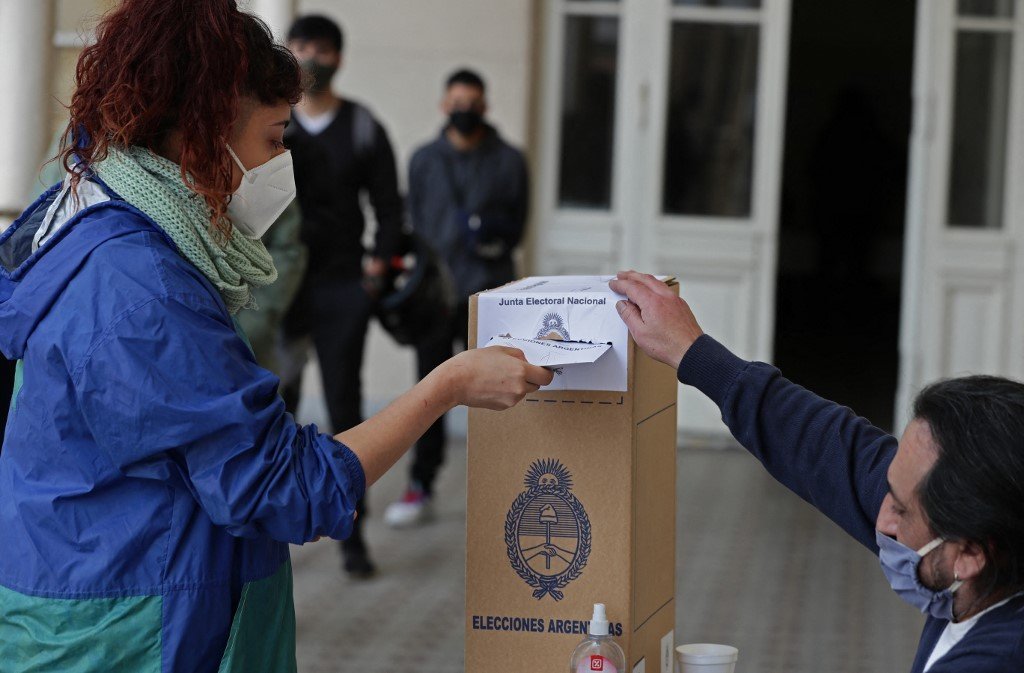 Fernández can highlight a vaccine distribution that has already reached 46 million applications in a similarly sized population, a drop in daily Covid-19 cases and an economic resurgence from the recession earlier this year in the wake of a 2020 slump.

“Obviously, some things we don’t do well, because people don’t follow us as we would have expected,” he said after the results alongside the leadership of his initials, adding that it will learn from mistakes and grow stronger.

“The campaign has barely started, and in November we have to win because we have a commitment to Argentina.”