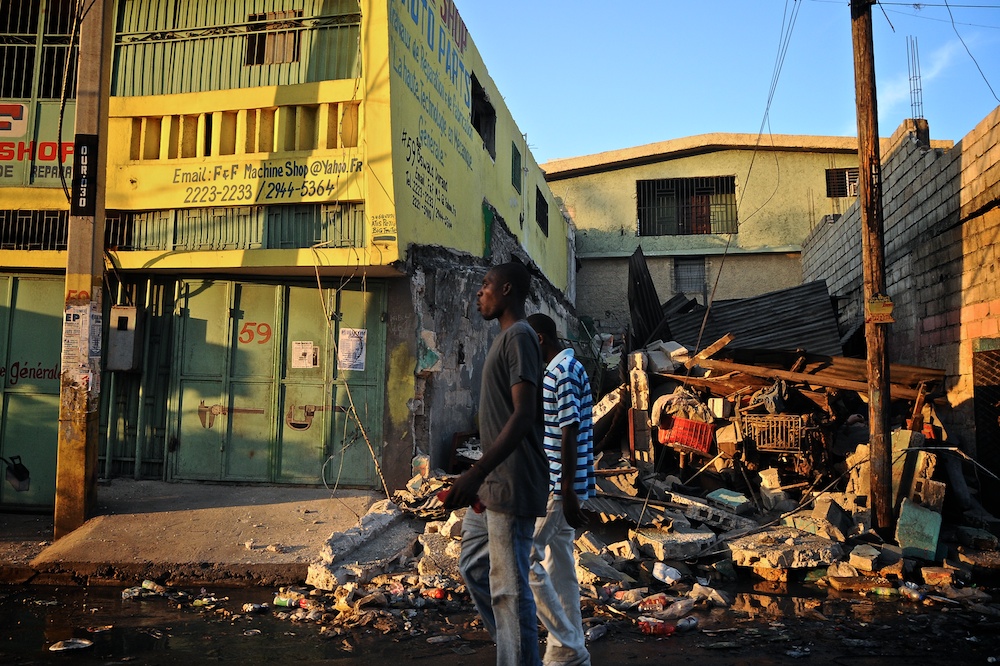 The Government of Haiti formally appointed Ariel Henry as Prime Minister two weeks after the assassination of President Jovenel Moïse as a result of a conspiracy.

According to Public, Henry took office on Tuesday at a ceremony in Port-au-Prince in which he called for a minute of silence in honor of the slain President. this succeeds to Claude joseph, who submitted his resignation on Monday.

For Henry, a 71-year-old neurosurgeon, the new government is a team of “consensus”. Reactivating the economy and restoring security are their priorities.

“I accepted this mission with great humility and wisdom”, said Henry, calling for the “unity” of the Haitians, establishing dialogue “as the main option for the resolution of conflicts”. “We must restore trust and the authority of the State in all corners of the country”, he stressed.

Henry stressed that investigations will continue to find the perpetrators of the murder of the Haitian President. He was murdered at his home, in the country’s capital, by a group made up mostly of Colombian mercenaries.