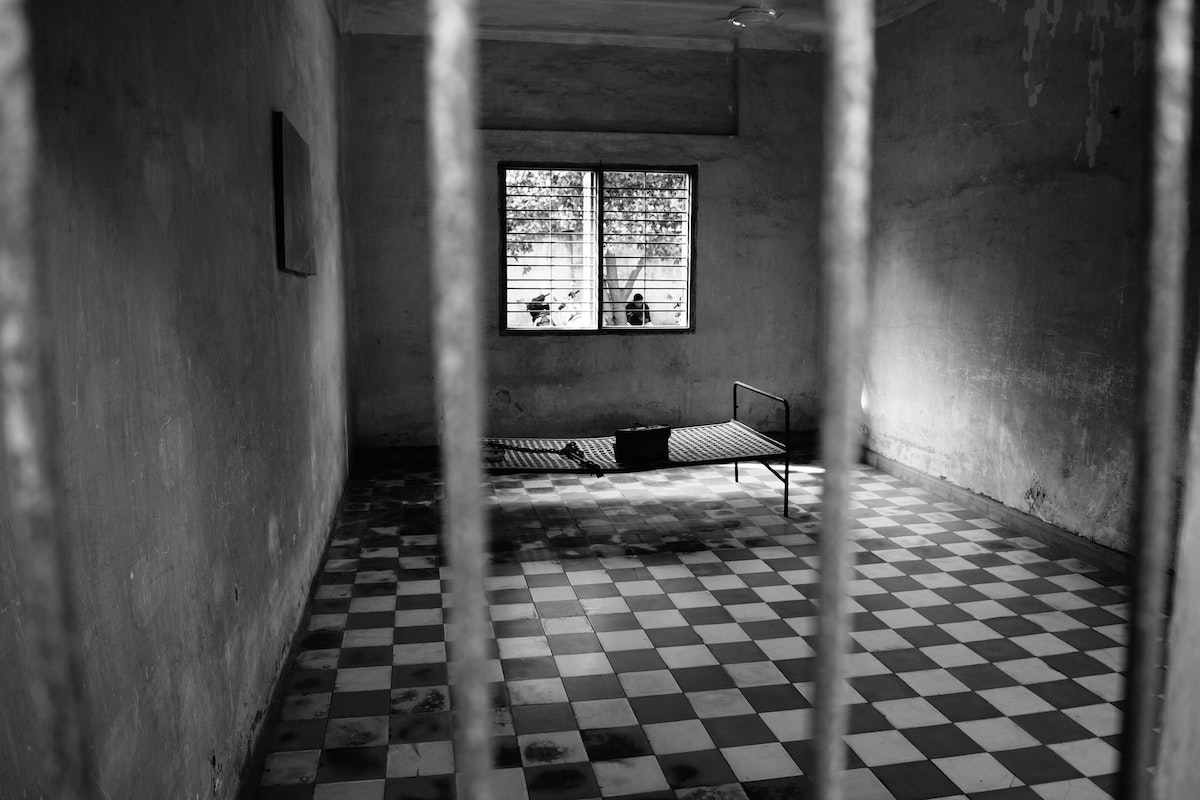 An American prisoner, convicted of murder, solved a mathematical problem that had been unsolved for more than two millennia.

the american Christopher Havens, 40 years old, solved a problem first solved by the Greek mathematician Euclid for over two millennia. Since then, the problem has intrigued great minds, who could not find a solution to it.

The discovery took place in the most unexpected place: in a prison near Seattle, in Washington. That’s where Havens has been incarcerated for nine years. Inside his cell and in the prison library, Havens managed to unravel the arithmetic problem, writes the Ancient-Origins. 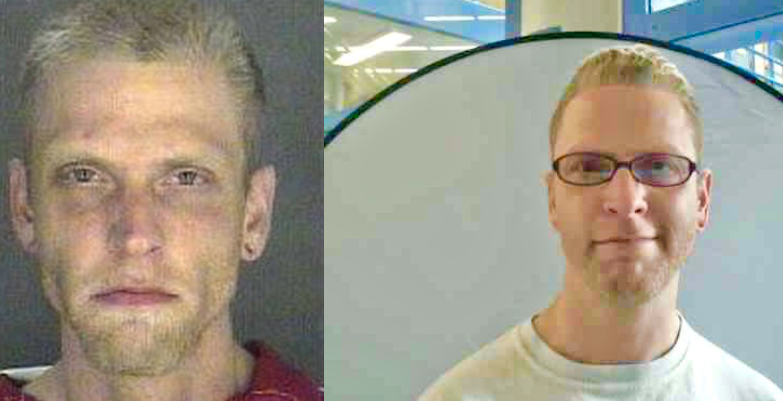 Left, Havens after being arrested for murder. On the right, what you currently look like.

Havens’ life began to derail after leaving school and becoming drug addict. He is now serving a 25-year sentence for murder. The American is self-taught, having learned the fundamentals of advanced mathematics behind bars.

Havens managed to strike a deal with the guards: he had access to advanced math books and, in return, taught basic arithmetic to the remaining prisoners.

Havens managed to arouse the interest of other prisoners in mathematics and, since then, he has been sharing his knowledge with the other cloistered ones.

In a letter sent to a publisher of math books, he told that numbers and math were his recovery tools, but that he had no one to discuss his complex mathematical ideas with. That’s how I find the help of the Italian teacher Umberto Cerruti.

To prove the prisoner’s abilities, Cerruti sent him a mathematical problem to solve. In response, Havens soon sent a “120cm piece of paper with an incredibly long formula written on it”.

It was then that Cerruti raised the bar and invited the assassin to examine “an old mathematical problem.” Havens achieved what was beyond the reach of computers and great mathematicians, using only pen and paper.

Havens solved the old theory of numbers it’s the problem of “continuous fractions”.

In January 2020, the professor and the prisoner published the findings presenting a solution to the age-old mathematical problem. Today, the theory is used in military, banking and financial cryptography.