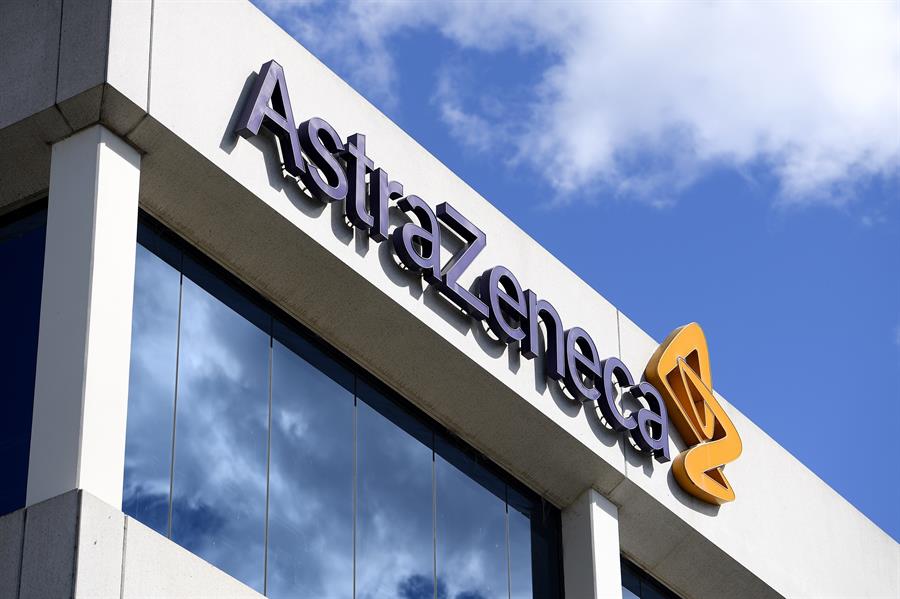 According to the laboratory, 90% of the patients in the study had a high risk of worsening conditions and phase 3 showed a 50% decrease in the possibility of severe hospitalization or death

A AstraZeneca reported in a statement on Monday, 11, that its drug AZD7442 showed a “statistically significant” reduction in severe cases and deaths from Covid-19 when compared with a placebo, in patients with mild to moderate symptoms, in phase 3 of the investigations. According to the laboratory note, 90% of patients in the study were at high risk of progressing to severe disease. Among them, there were people with comorbidities. Analysis of phase 3 trials showed that the risk reduction of developing severe Covid-19 or dying from any cause was 50% compared to placebo and that the drug, given via an injection, was generally well tolerated. . The company also says that the results suggest that the drug can significantly reduce severe cases of the disease, “with continued protection for more than six months.” The company says it will discuss the data with health authorities. On October 5, she announced that she had requested authorization for the drug’s emergency use in the United States.