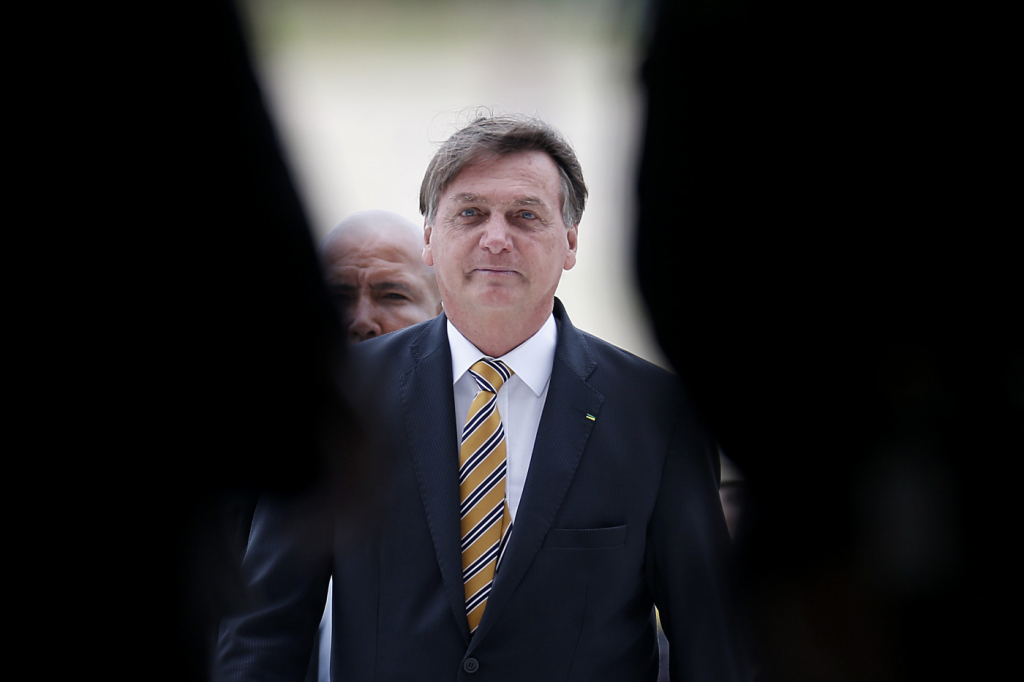 According to the president, the posture of some state chiefs was ‘more serious’ than the health crisis itself

DIDA SAMPAIO / ESTADÃO CONTENTBolsonaro was in Aparecida, in the interior of the state, where he was received by the mayor of the city, Luiz Carlos Siqueira

The president Jair Bolsonaro participated, on Thursday, in an exchange ceremony for the Southeast Military Command, in Sao Paulo. Army General Eduardo Antonio Fernandes passed the command to General Tomás Miguel Paiva. Now, Fernandes will assume the Head of Strategic Affairs of the Ministry of Defense. Bolsonaro spoke at the end of the ceremony. “Our nation has a vocation, freedom above all. And the certainty of this wonderful people of more than 210 million people, that their Armed Forces will always, within the four lines of the Constitution, go to great lengths to guarantee the oxygen of life, which is our freedom. ”

The president arrived in São Paulo at around 9:30 am at Congonhas Airport and went to the Military Command of the Southeast. He was received by supporters who asked for “carte blanche” for decisions by the president and military intervention, most were without a mask. Then he left for Aparecida, in the interior of the state, where he was received by the city’s mayor, Luiz Carlos Siqueira (Pode), who handed Bolsonaro a replica of Nossa Senhora Aparecida in thanks for the distribution of basic food baskets; according to Siqueira, 85% of the municipality is unemployed.

On that occasion, the federal chief executive again criticized the closure measures adopted by some states and municipalities. “With the policy of practically closing everything, the cities suffered a big blow. There is no way you can live without a job, without an economy, ”he said. Still in Aparecida, President Jair Bolsonaro attacked governors. According to him, the “stinginess” of some state chiefs during the pandemic gives Covid-19 it was “more serious” than the health crisis itself.