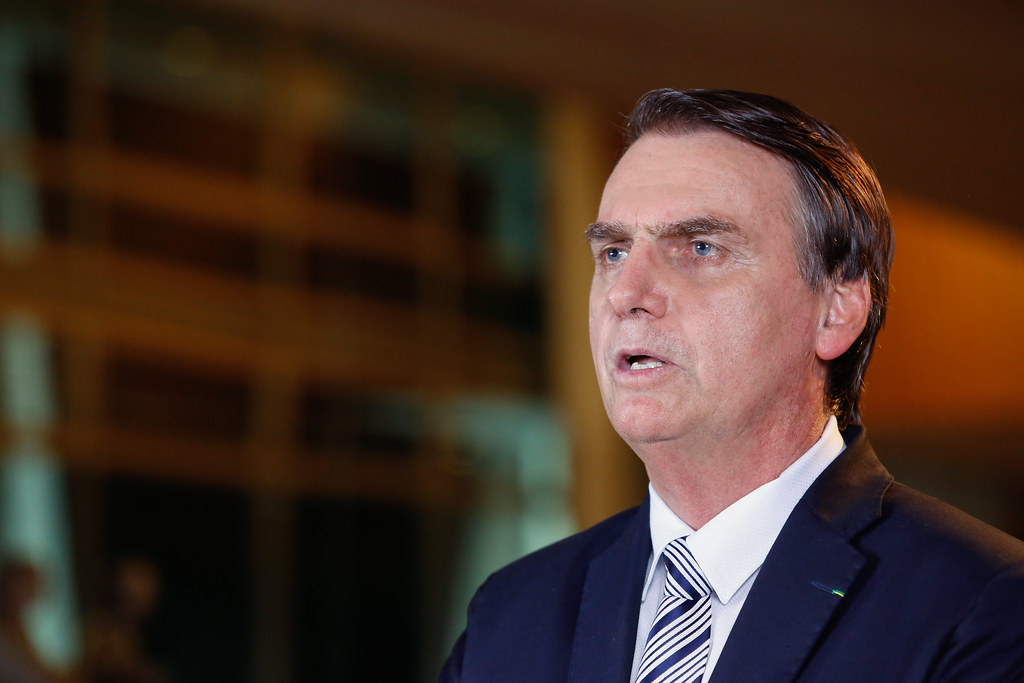 This Monday, at the most critical moment of the pandemic, the Brazilian President made a new change in the Minister of Health, announcing the position of cardiologist Marcelo Queiroga, to replace General Eduardo Pazuello.

The announcement was made, this Monday, a few hours after Marcelo Queiroga meeting with the head of state in Brasilia.

“It was decided this afternoon to appoint a doctor, Dr. Marcelo Queiroga, to the Ministry of Health. He is president of the Brazilian Society of Cardiology. The conversation was excellent, I had known him for a few years, so he is not a person I learned about a few days ago, ”said Jair Bolsonaro, in statements to supporters and the local press.

“It has everything, in my opinion, to do a good job, continuing everything Eduardo Pazuello has done until today ”, added the Brazilian President, next to the Palácio da Alvorada, his official residence.

Also according to the head of state, Queiroga’s appointment will be published in this Tuesday’s edition of the Federal Official Gazette.

The cardiologist will thus be the fourth Minister of Health since the arrival of the covid-19 in Brazil, just over a year ago, and will assume functions in what is the most critical moment of the pandemic in the South American country.

Brazil, which totals 11,519,609 cases and 279,286 deaths due to covid-19, has several collapsing hospitals and new strains of the virus in circulation, which led governors and mayors to enact restrictive measures of social isolation, contrary to what Bolsonaro defends.

Also this Monday, the cardiologist Ludhmila Hajjar she said that she was invited by the President to take over the Ministry of Health, but that she rejected the position due to lack of “technical convergence”.

In an interview with News, the doctor admitted that she met Bolsonaro and other members of the Government last Sunday, and that she was proposed to replace Pazuello.

However, the cardiologist stressed that her profile did not fit what the Government was looking for. “My qualification, my plans and my goals follow a line, which I think is different from the current government. So, I just have to respect and thank the opportunity, ”said Hajjar, who defends measures of social isolation to stop the spread of the virus, unlike Bolsonaro, who publicly appealed for the Brazilian population to take to the streets in favor of the economy.

Despite the disagreements, the cardiologist admitted that she hoped that the President would be willing to change his positions regarding the fight against the pandemic by inviting her to the meeting.

“Perhaps it was my naïveté, hope as a Brazilian citizen, even because I imagined: if the President called me to talk, he is interested in changing, even because I am a known person. I really I believed in the paradigm shift.”

The President “expressed that he is very concerned about the deaths and that is why he is thinking of making some changes in the area of ​​Health, but exactly what and what are those changes that I was unable to remove from the meeting”, he stressed, adding that the Government priorities are the economy and social impacts of covid-19.

After her name started circulating in the press as a potential replacement for Pazuello, the doctor revealed that has been the target of attacks and even death threats.

According to Hajjar, her telephone contact was published on social networks and there were three attempts to break into the hotel where she is staying in Brasilia, which left her “scared”, but which the President put into perspective, having said that she “is part of”.

The cardiologist also criticized the Federal Government’s conduct in combating the pandemic, advocating that the Executive erred in underestimating the disease and that a “turn of understanding” will be necessary. He also said that a “single speech” was missing and that the country is now paying the price for the delay in purchasing vaccines.