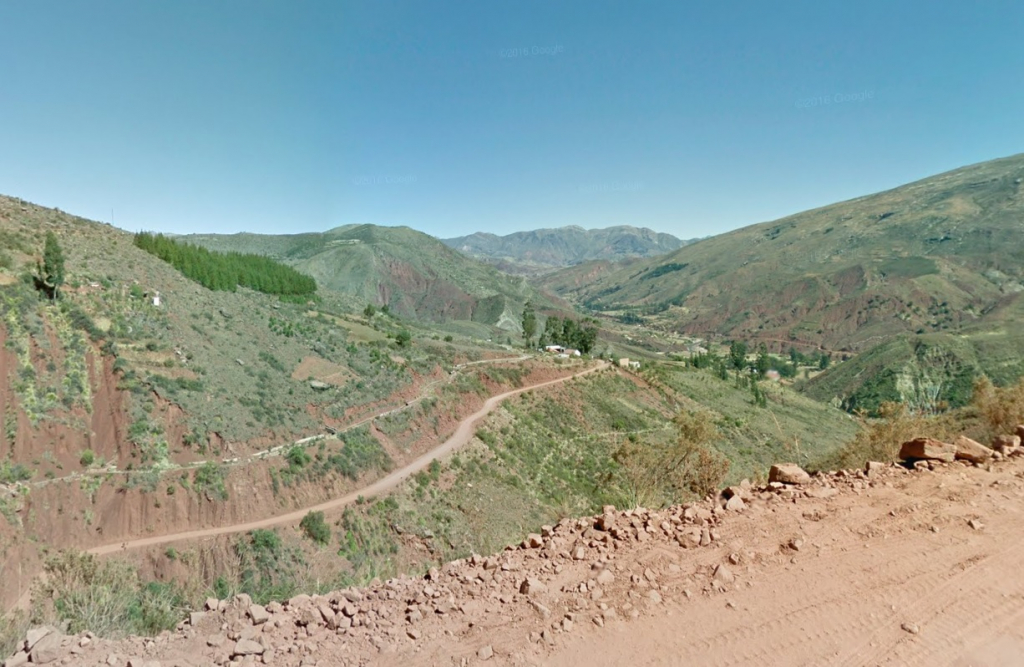 At least 24 people died and nine were injured after one bus fall from a height of 150 meters in Chuquisaca, in Bolivia, this Monday, 12. The collective made a trip of just over 50 kilometers between the cities of Potolo and Sucre and had capacity for 32 passengers. According to local news agencies, he fell off a ravine as he passed through the Chataquila region, known for its steep roads with sharp curves, the scene of several accidents. Some of the victims are still under the wreckage. The causes of the accident have not been identified so far because the police are still searching for survivors, but the main suspicion is that a reckless maneuver by the driver, who died and is trapped under the rubble, caused the vehicle to fall off the cliff. “We are still in rescue activities. Regrettably, bodies were found under the bus. We are waiting for specialized teams,” said the director of the state’s Department of Traffic, Colonel José Luis Assaf, in an interview with local radio.