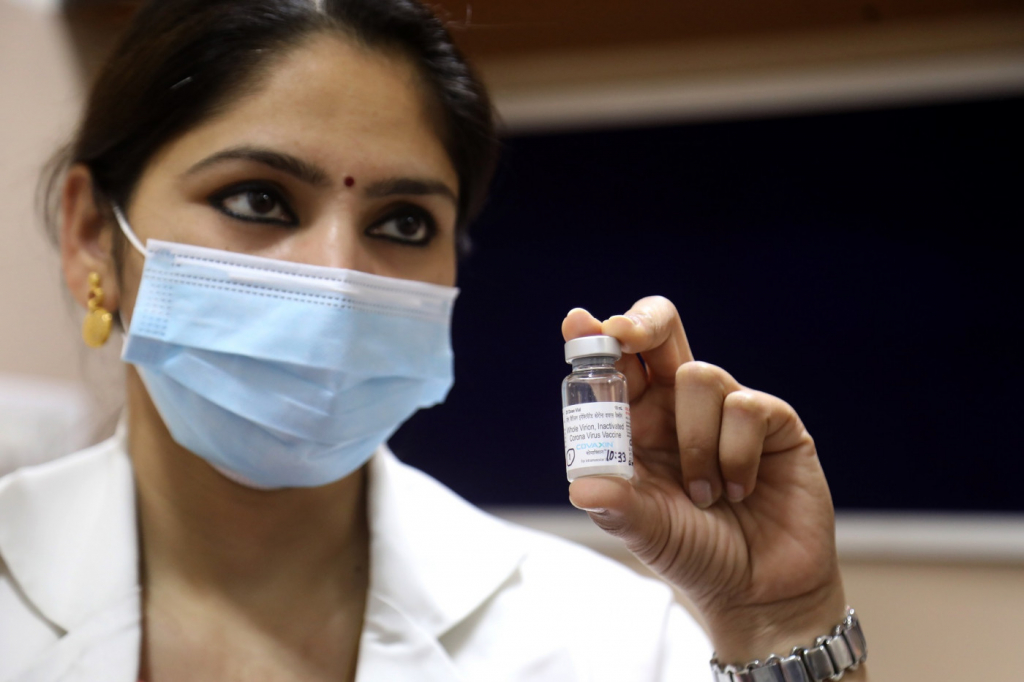 The coordinator and 14 staff at a private hospital in Mumbai, in India, were arrested last week for alleged involvement in a vaccine diversion scheme that would have applied saline in place of the immunizing agent against the Covid-19 for at least 2.5 thousand people in the country. According to local authorities, the group would have carried out at least 12 sessions of mass vaccination between May and June, charging fees to the public who went to the site. They filled empty vials of immunizers with saline and administered it to patients. In a few months, it is estimated that the criminal group has raised US$ 28 thousand (more than R$ 140 thousand). Police became suspicious of the group in June, when some people who received the fake vaccines called authorities after not seeing immunization certificates on the Asian country’s government website. Another factor that also raised suspicions was that none of the people had any common side effects from the Covid-19 vaccine (pain at the injection site, fever or headache).

“Many of the accused confessed that they used saline solution,” Mumbai Police Commissioner Vishwas Nangre Patil said in an interview with local channels. The private hospital where the doses were given has been closed and its owners are among those arrested. Police estimate that more people could be arrested for involvement in the scheme. Some of the doses were applied at one of the most critical moments of the pandemic in India, which reached over 400,000 cases and 4,000 deaths a day at the peak of the second wave of the pandemic. Today, this number is, on average, 40 thousand new cases and 900 deaths per day. Official government data show that since the beginning of the pandemic, 30.6 million cases and 403,000 deaths caused by the disease have been registered.