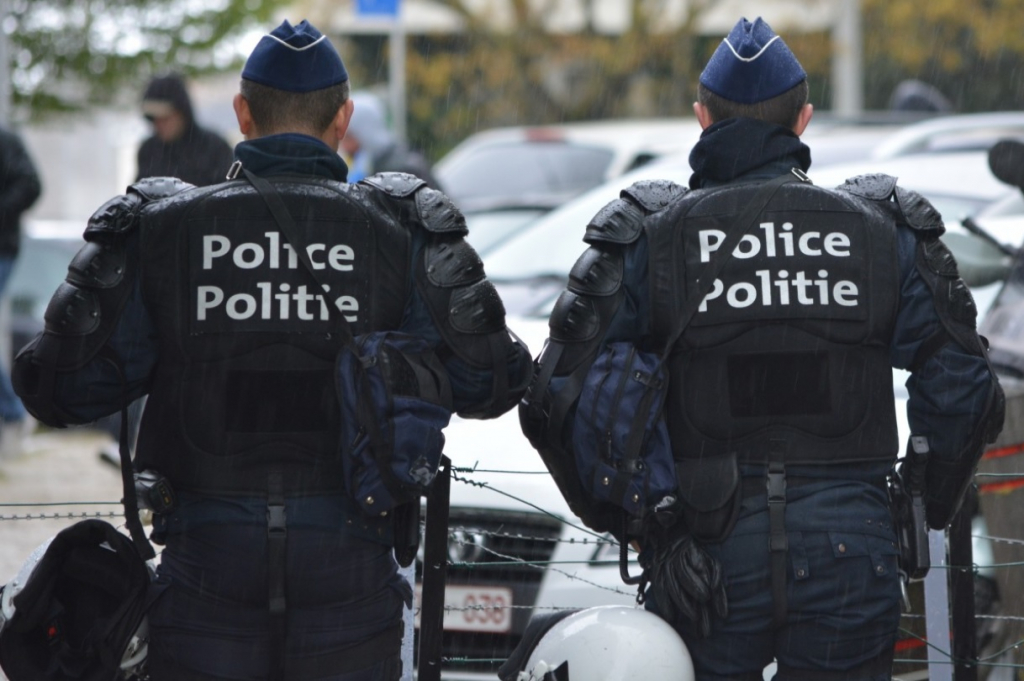 Creative Commons CC0Operation was carried out by the Italian police

A mega-operation carried out by the security forces of the Italy this Monday, 5, to dismantle a mob group suspected of association with the drug traffic, arms trafficking, extortion and corruption ended with the arrest of 81 suspects in six different provinces of the European country. The investigations, which began in November 2017, began with possible criminal links between wine industry businessman Ottavio Lo Cricchio and a member of the Vitale mafia family, Michele Vitale. The reenactment of the events led to the involvement of three other family members being discovered: Giuseppa Vitale, known as “Giusy” and collaborator for justice; his sister Antonina Vitale and son Michele Casarrubia, who reportedly traveled to Rome in 2018 and bought large amounts of cocaine from another mafia clan. The meeting, which was attended by Giusy, was recorded.

In all, 85 people were investigated in Operation Gordio, but four of them were only ordered not to leave their municipalities and report to the police. In addition to the mafia families, a Palermo prison police officer was also investigated for aggravated corruption. He allegedly helped the mobster Francesco Narnia, arrested in 2018 by a mob association, to communicate abroad and help coordinate crimes. The action was coordinated by the District Anti-Mafia Directorate and brought down at least five different criminal organizations in the country.