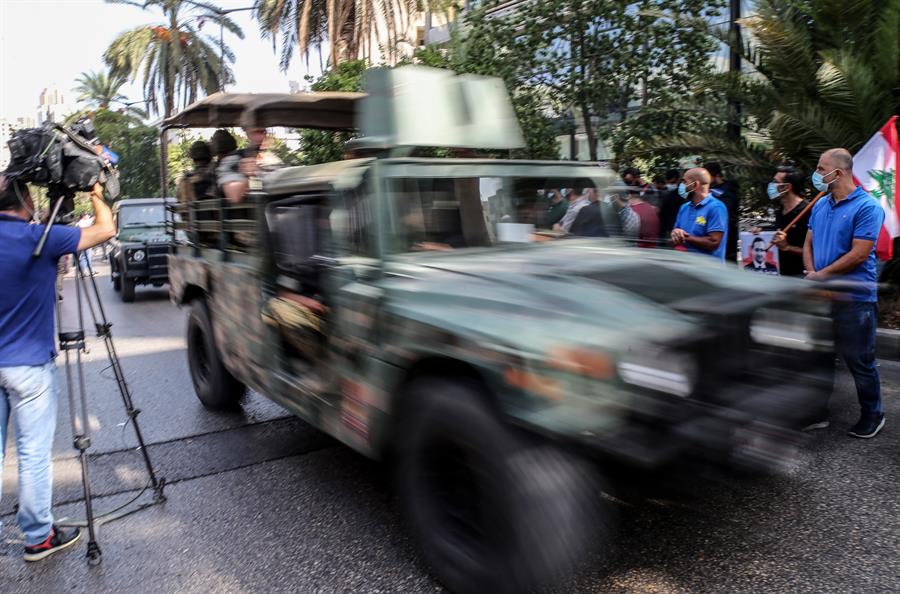 The interior minister of the Lebanon, Bassam Maulaui, confirmed on Thursday, 14, that six people died in an attack during protests organized by the Islamic movement Hezbollah in the country. People reportedly took to the streets to demand the removal of judge Tarek Bitar, who is responsible for investigations into the explosion that left more than 200 dead in the Port of Beirut and destroyed part of the capital in August 2020. According to the minister, the Shiites they were victims of “narco-shooters”, who were hiding on roofs on the way to the demonstration, in the Teyouneh area, which divides the Christian neighborhoods from the Shiites, and hit some demonstrators in the head. Another 30 people were reportedly injured when grenades were thrown into the crowd. The death toll of six has also been confirmed by the Red Cross, but it is likely to increase.