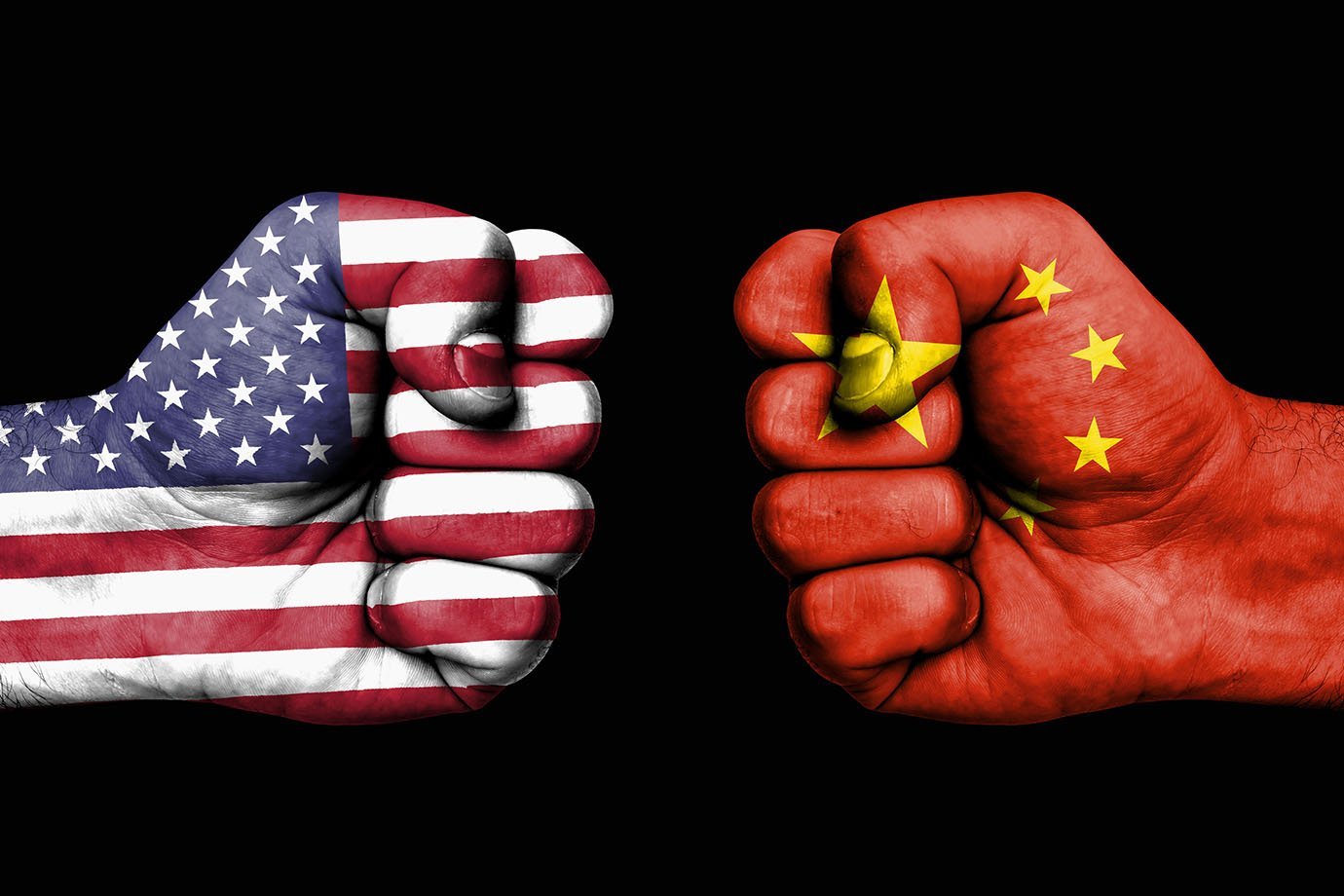 The first high-level meeting between representatives of USA and yes China after the inauguration of Joe Biden, it began on Thursday, 18, with mutual accusations, rarely made by the two sides face to face, of abuse of economic and military power and undue interference in internal affairs of the other party. The two sides used harsh language, which suggests little improvement in bilateral dialogue in relation to the Donald Trump administration.

In the opening statements of the meeting in front of the press, Secretary of State Antony Blinken accused China of “threatening the rule-based order that maintains global stability”, citing “coercion” with US allied countries and a “concern” profound “with Beijing’s actions in the Chinese province of Xinjiang, Hong Kong and Taiwan. He further pointed out Beijing as responsible for cyber attacks against the United States.

“The alternative to a rule-based order is a world in which strength is rewarded and winners take everything. And that would mean a much more violent and unstable world for all of us,” said Blinken. Speaking of his recent trips to Japan and South Korea earlier this week, he said he heard from officials in these countries “deep concerns” about Chinese actions in Asia.

The other US representative, White House National Security Adviser Jake Sullivan, opted for a less aggressive tone: “We are not after conflicts, but we are open to tough competition, and we will always defend our principles, for our people and our friends “, he declared.

The expectations of a tough dialogue at the meeting, scheduled to continue on Saturday, were confirmed in the following speeches, by Chinese representatives. In replying to Blinken, the head of foreign affairs in the Communist Party, Yang Jiechi, said that the United States is abusing its military and financial power.

“The United States uses its military strength and financial hegemony to impose its jurisdiction arbitrarily and suppress other countries,” said Yang, in a reference to the sanctions imposed by Washington on countries like Iran, which affect companies around the world, and to Chinese companies like Huawei. “The US abuses what it calls national security to obstruct normal channels of trade and incite other countries to attack China.”

Yang said China “will not be strangled”, and reiterated that Xinjiang, Hong Kong and Taiwan are “inseparable parts” of the country, opposing “American interference in domestic issues”. He also said that human rights in the United States are in a bad phase, referring to what he called the “massacre” of black Americans.

Chancellor Wang Yi recalled the sanctions imposed by the State Department on Wednesday on 24 people linked to the Hong Kong government and the Chinese legislature, in retaliation for the new electoral law for the city, which practically blocks the political participation of opponents . “On our way here, we learned about the sanctions. This is not a way of inviting guests to the United States,” he said.

After the Chinese delegation spoke, the TVs removed their equipment from the room, but Blinken ordered them to remain for a few more moments to again criticize China’s foreign and domestic policies. Yang Jiechi then said that the United States “does not represent international public opinion” and criticized the breach of protocol.

“Is this the way you hoped to conduct this dialogue? We think that the American side would follow the necessary diplomatic protocols,” he said. The meeting starts with low expectations, even for the state of bilateral relations.

Before Biden took over the White House, Donald Trump gave a warlike tone to his relationship with Beijing, intensifying the trade dispute and the technological primacy between the two largest economies in the world. The Democrat made it clear that he would maintain the line of confrontation with China, which he classified as a “major competitor” to the US, but would seek to coordinate his policy with allies.

China, on its side, had maintained a more measured rhetoric, but without giving up its positions on issues such as Hong Kong and Taiwan.

In preparing for the meeting, Chinese diplomats referred to it as “high-level strategic dialogue” – for Americans, it is just an opportunity to “discuss, face to face, the concerns that the United States has”. Another wish, albeit a distant one, is the elimination of some sanctions related to the technology sector – some Chinese companies have been banned from the United States, such as Huawei, and identified as a potential “national security risk”.

According to the Bloomberg agency, the Chinese government still expects a bilateral meeting between Joe Biden and Xi Jinping, already next month, having as a central point one of the themes where the two countries have similar objectives: the climate issue. Under the plan, the two would meet on April 22, Earth Day, at the summit that the Democrat is organizing in Washington. (With international agencies).