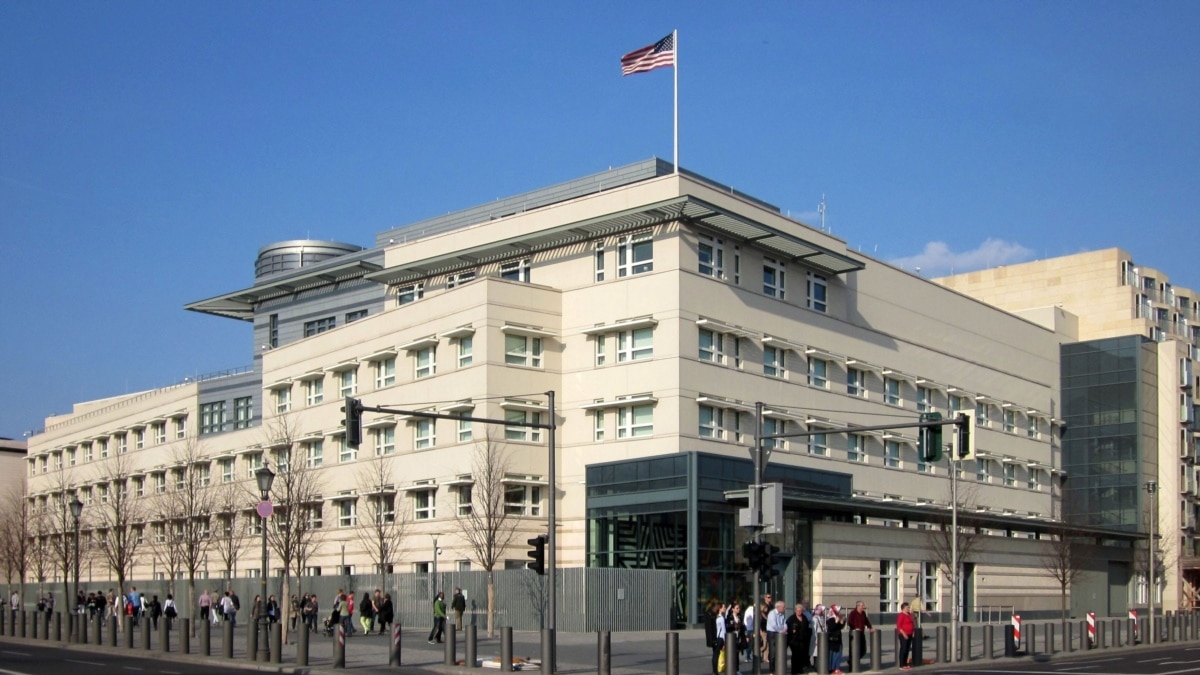 According to the publication “Spiegel”, American diplomats in Germany may be attacked, which is under investigation. We are talking about “Havana Syndrome”, a disease that can be caused artificially.

According to the publication, the victims are employees of the US Embassy. Further details are not known at this time.

No comment is made at the US Embassy in Berlin. German law enforcement reportedly launched an investigation after their information was provided by their American counterparts.

Havana Syndrome is a collection of symptoms that includes migraine, nausea, dizziness, and memory loss. The medical term came into use in 2016 when staff at the US Embassy in Havana, Cuba, first and simultaneously reported having such symptoms.

To date, more than 200 U.S. diplomats, their families, and employees of the Central Intelligence Agency have been diagnosed with these symptoms. U.S. officials say their diplomats may have been attacked by Russia, but Russia has denied the allegations.

The investigation into the case is ongoing and much of the material remains secret, although Congress has provided financial assistance to US diplomats affected by Havana Syndrome this year that will allow them to receive adequate medical care.