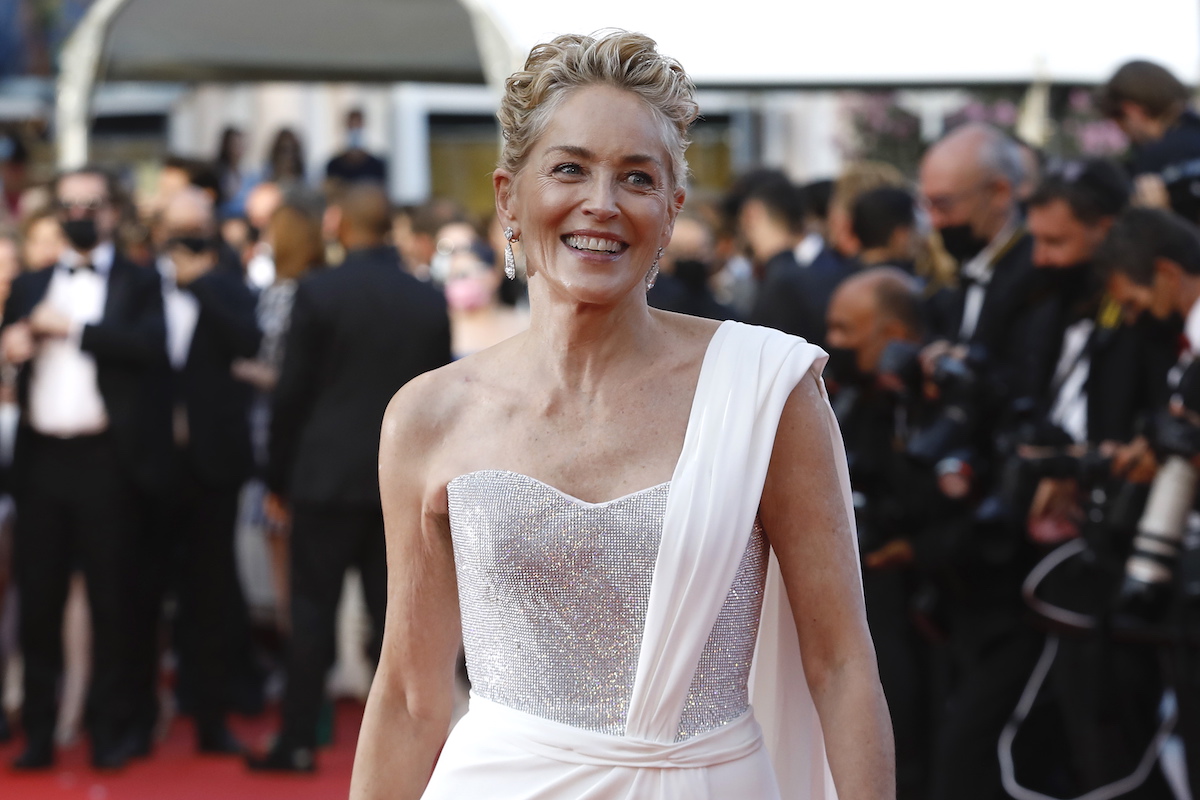 An auction organized Friday night in Antibes, southern France, by the amfAR Foundation, raised $9 million (about 7.6 million euros) for the fight against AIDS.

The American non-profit amfAR Foundation aims to obtain donations for research that will lead to a cure for HIV and, in this auction, among other objects, a copy of the novel was auctioned. “The big Gatsby”, by F. Scott Fitzgerald, signed by actors Leonardo DiCaprio and Robert Redford, for 165,000 euros.

A painting by the British plastic artist Sacha Jafri was sold for just over 93 thousand euros.

The presenter of the gala was the American actress Sharon Stone.

This gala was canceled last year due to the pandemic, according to a statement released today by the organization.

This year was the 27th edition of the gala, coinciding with the 74th Cannes Film Festival, and the total achieved represents a significant reduction compared to previous years.

Of the lots offered last night, the one that raised the most was Jafri’s painting, which he painted during the gala and which was delivered at the end of the auction.

The AIDS Research Foundation (amfAR) was founded in 1985, and while it remains focused on this goal, last year it decided to expand its work to fight the effects of the virus on people with HIV.