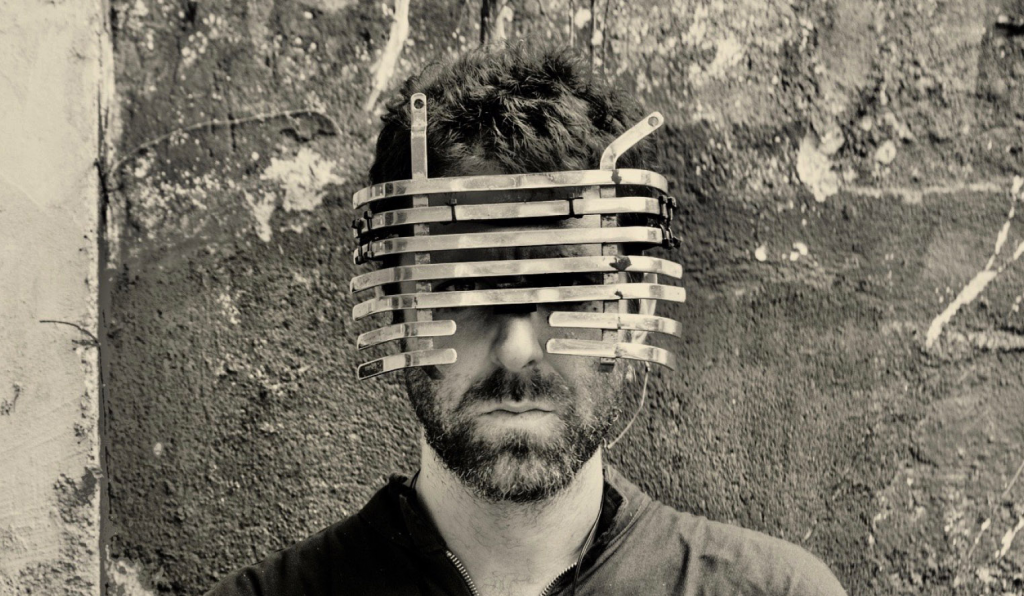 In this edition, the event features several activities, such as performances and seminars; programming is all free and can be accessed over the internet

O AVX Lab it is a festival that, in addition to bringing together artists, also stimulates the debate on alternative forms of production of the so-called expanded audiovisual, which are expressions that are outside the traditional media, such as urban projections and installations. In this edition, the event features several activities, performances and seminars. Demetrio Portugal, one of the creators of the project and curator of the program, says that the theme of 2021, “Lugar In> comum”, reflects the spaces of meeting and dialogue. “Since 2020, AVX Lab has been developing research within the field of interactive environments on how art and culture can happen in space and in the online environment. Now with telepresence and these online environments, which are not episodes of physical encounters, this year’s theme is about the unusual place. This place is a game where you have an ‘i’ with a ‘greater than’ sign that leads to the common, ”explains Portugal. The artist Craca will perform on April 29th. A presentation with music and image projects made in a large shed. The festival continues until April 30th. The programming is all free and can be accessed over the internet.

* With information from reporter Carolina Abelin