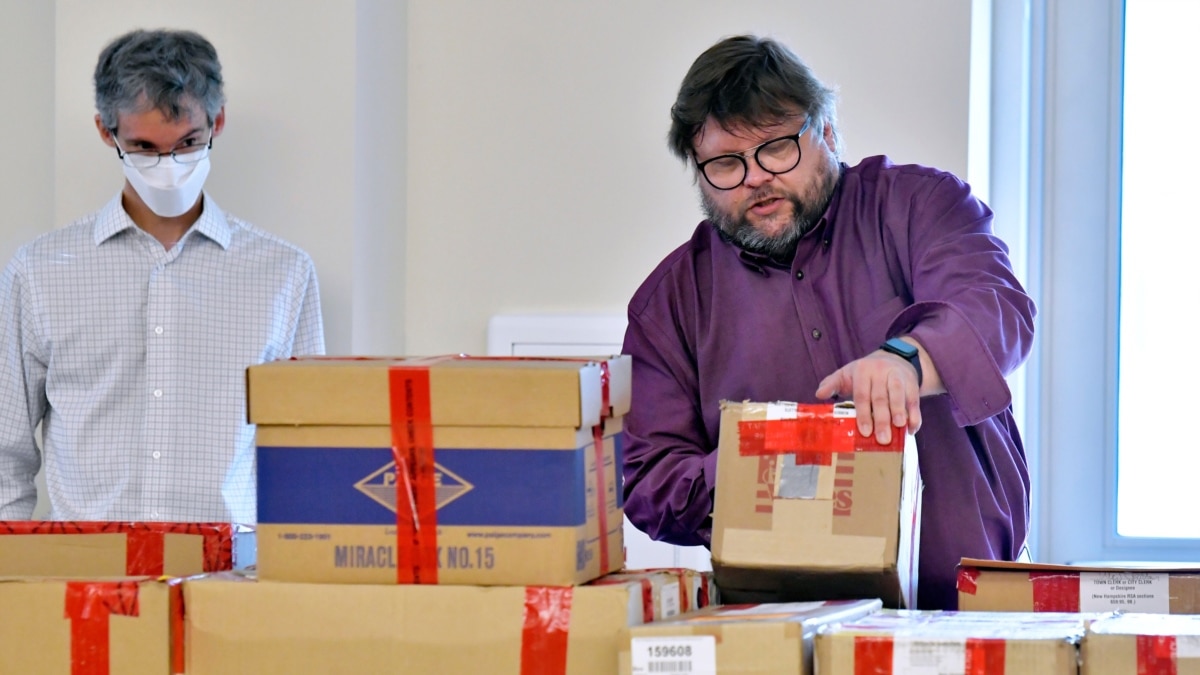 Controversial election auditors in New Hampshire said Thursday that an audit that caught the attention of former President Donald Trump found no evidence of election fraud or political bias.

Auditors investigating the election in the town of Windem said they believed a car used by the town, which was folding ballots in the absence of a large number of absentee ballots, was the reason why four legislative candidates were mistakenly added to the ballots.

Mark Lindemann, one of the three auditors who is acting co-director of the bipartisan non-profit organization Verifaid Voting, said: “We have found no evidence of fraud or political bias. I have not heard a convincing hypothesis from anyone about how what we have discovered can be considered a forgery. “

The city used a folding machine before sending ballot papers in absentia. After returning the ballots, they were carried in a counting machine. Because the folding line of some of the ballots was crossed in the name of the Democrat candidate, such ballots were either canceled or the vote was incorrectly given to the Democrat.

The audit was backed by lawmakers from both parties after Democrat candidate Christy St. Laurent, who lost one of her legislative races, demanded a recount. That Democratic candidate showed that in the legislative race, Republicans were getting hundreds of more votes than originally counted. St. Laurent was pleased with the audit work and said: “They have worked very carefully and very transparently and it is also clear that many factors have influenced the election results.”

However, not everyone was convinced that the audit found a reason for the inconsistency in the vote count, or that the auditors did enough to investigate fraud or other factors.

“I wish it did not end there. There is still a lot of work to be done. “If you are going to investigate everything and explore all the possibilities, there is still a lot of evidence that needs to be investigated,” said Tom Murray, a contractor from Windame who oversaw the audit. He said he “believes less in the credibility of the system now than it did before the audit.”

Auditors must submit a final report within 45 days.