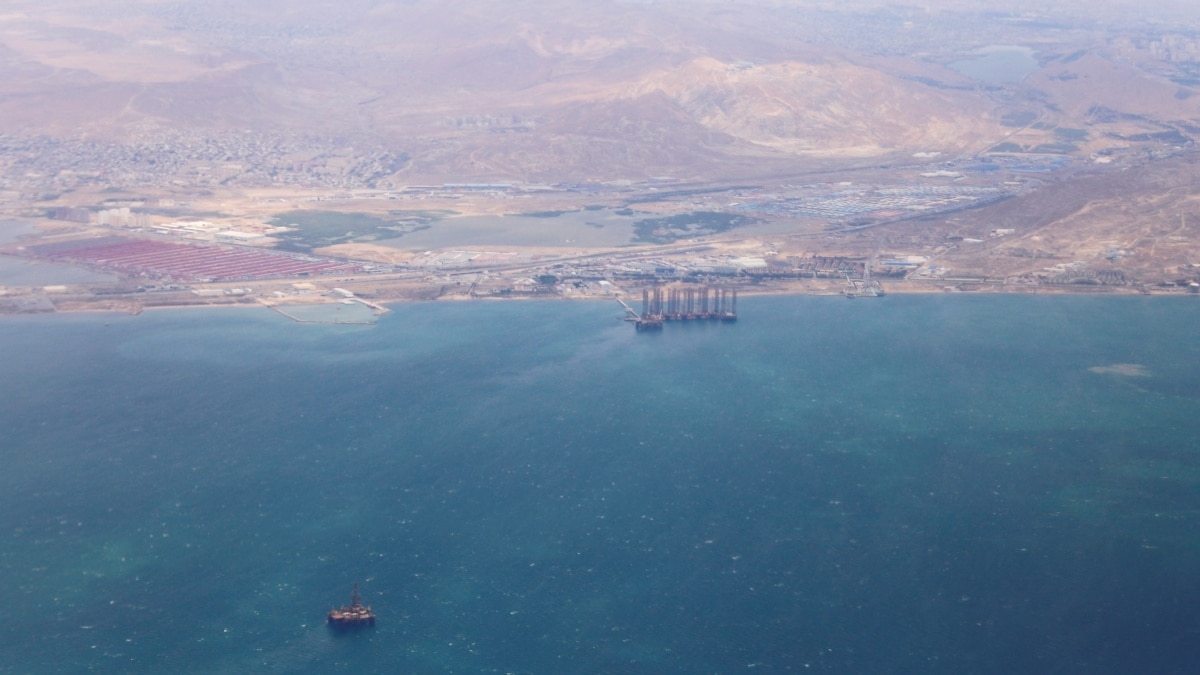 According to the Ministry of Emergency Situations of Azerbaijan, they are investigating the causes of the explosion in the Caspian Sea. According to them, they have no information that the oil and gas area in the area quite far from the shore was affected by the fire.

The fire broke out on July 4, with a powerful explosion. Photos of this were later spread in the media. The videos, which were spread on social networks, clearly show the fire, which is easy to see from Baku. According to the ministry, they are investigating the incident.

Ibrahim Ahmadov, a spokesman for the state-owned SOCAR, told Azerbaijani media that the blast occurred about 75 kilometers from Baku at the Umid gas field.

According to Ahmadov, experts are already working at the scene and will provide information to the public after the work is completed.