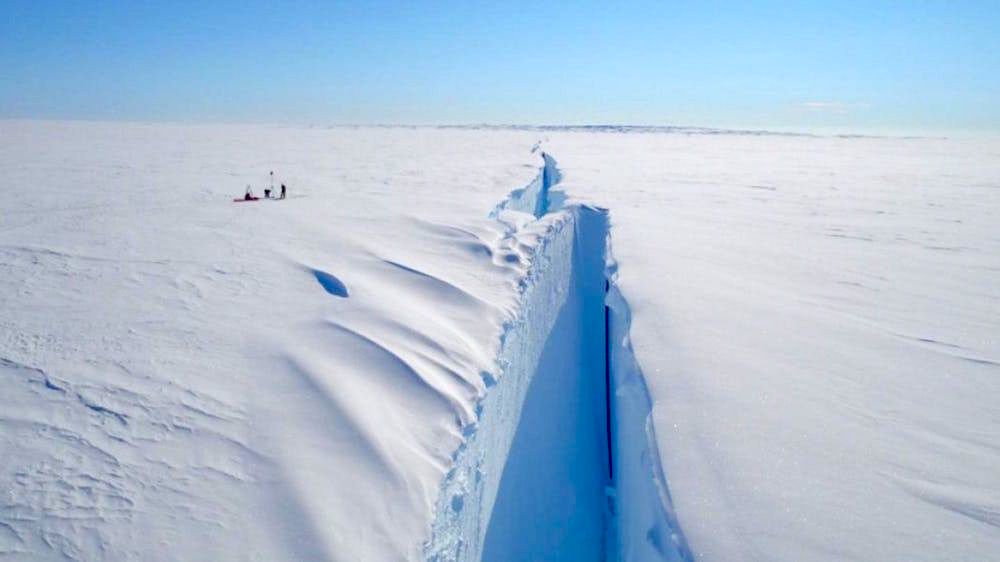 Australia is planning to build the largest infrastructure project in Antarctica: a new airport and runway that would increase the human footprint by about 40% in the largest wilderness area in the world.

The megaproject will involve, according to the British newspaper The Guardian, the explosion of petroleum colonies, disturbing penguin colonies and destroying a part of the jungle with more than 115 thousand tons of concrete.

According to the government in Canberra, the Princess Elizabeth Land Vestfold Hills project is needed to provide year-round access to scientists and emergency teams at Davis Research Station, Australia’s southernmost base in Antarctica. Strategic concerns are also taken into account. Australia is committed to containing China’s growing presence on the icy southern continent.

Environmental scientists say the billions of dollars plan is a waste of money and can lead to a destructive race between territorial rivals.

“It is unprecedented in Antarctica in terms of scale of investment and impact on the environment. Although it is being done in the name of science, few scientists are enthusiastic. It is more about waving flags. It is about establishing the presence Australia and our claims, ”said Shaun Brooks, environmental scientist at the Institute of Marine and Antarctic Studies at the University of Tasmania.

Brooks estimates that the project would add 40% to the existing infrastructure on the continent, which would be harmful and unnecessary. “I can’t help thinking that this is going to become a white elephant. How can billions of dollars of track be justified to a base with only 19 people during the winter and that has been maintained without problems since 1957? ”, he asked himself.

The new airstrip proposed by Australia would be 2.7 kilometers long and 40 meters wide and, unlike the existing ice and gravel runways in Antarctica, it would be a permanent structure built on top of the landscape with cement and 11,500 concrete blocks, each weighing more than 10 tons.

Pollution, dust, noise e carbon emissions are other problems. The shipment of Hobart materials is expected to take more than a decade and about 100 icebreaker trips.

According to the Government, the land would be leveled by detonation, crushing and filling with a total of three million cubic meters of earthwork. The project will require construction of an explosives storage area, land reclamation from the sea for a new pier, new aviation fuel tanks is estrada four kilometers of access.

In addition to the destruction of wildlife habitat during construction, the completed airport operation would bring regular interruptions for the breeding colonies of southern giant petrels, seals and Adelia penguins.

Various studies and case histories have shown the negative impact of aircraft on Antarctic wildlife. In the 1980s, a delivery of mail by an airplane flying at low altitudes led to a stampede in a colony of king penguins that caused seven thousand deaths.

Vestfold hills are home to nesting Adélie penguin colonies, which must remain in their eggs for long periods in order for their young to hatch successfully. If mothers panic over planes, eggs can exposed to freezing winds and predators.

too Geoff Dimmock, a retired logistics manager, opposed the project. “I don’t want the hills to be destroyed,” he said. “Environmentally, I think this is a really bad precedent to set. And it is low value for money ”.

Activists say there are viable alternatives, such as aircraft that use skis instead of wheels for take-off and landing.

Plans for a permanent airport in Davis were first launched a few decades ago, but previous governments refused the cost. Now, the idea is being driven by the head of the Australian Antarctic Division, Kim Ellis, chief executive of Sydney Airport.

The Australian Antarctic Division said the environmental assessment would be examined internally, submitted to other Antarctic Treaty nations and launched for public consultation in Australia and internationally.

Plans for a paved runway are now under environmental assessment. Budget discussions are expected in 2022. If approvals are granted, construction will start in 2023 e will last until 2040 not minimal.