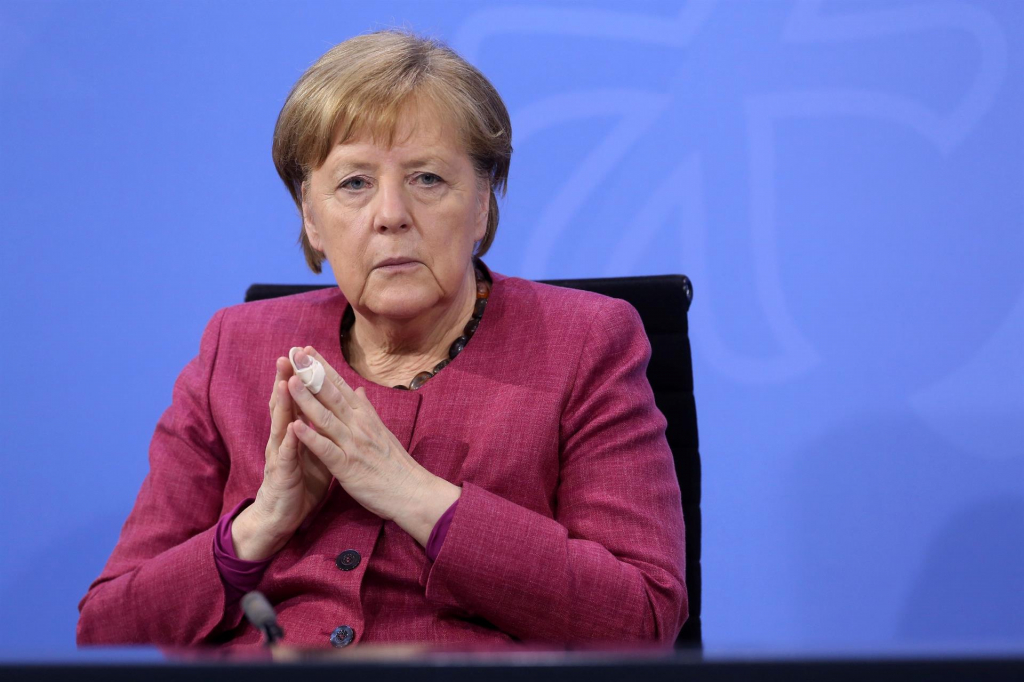 Surveys carried out by local vehicles show balance in the election, showing a slight advantage of the Social Democrats; votes cast by mail are not being taken into account in estimates

EFE/EPA/Adam Berry/POOLMerkel will step down as chancellor after 16 years, but her party remains in the power struggle

Exit polls indicate a tie in the elections in Germany that are happening this Sunday, 26. According to data published by local vehicles, the conservatives of Angela Merkel, led by Armin Laschet, and the social democrats of Olaf Scholz they appear tied or with a very small difference. According to the ZDF television network, the Social Democrats got 26% of the vote while Merkel’s party got 24%. The ARD channel poll shows a tie, with the two groups receiving 25% of the vote. Votes cast by mail were not counted and may change the final result. The Germans went to the polls to choose the successor to Angela Merkel, who has been in power for 16 years. In addition to Scholz and Laschet, Annalena Baerbock is also running for the election, but appears distant from the poll leaders. If the conservatives are defeated, they will leave power after four terms of Angela Merkel, who was the longest running politician in charge of the country. Defeated in legislative elections, conservatives want to form Germany’s next government. Laschet said he “will put the utmost effort into building a government under the leadership of the Union.” The Social Democrats, through their secretary Lars Klingbeil, claim they have a mandate to form a government. “Olaf Scholz will be chancellor,” said the secretary.