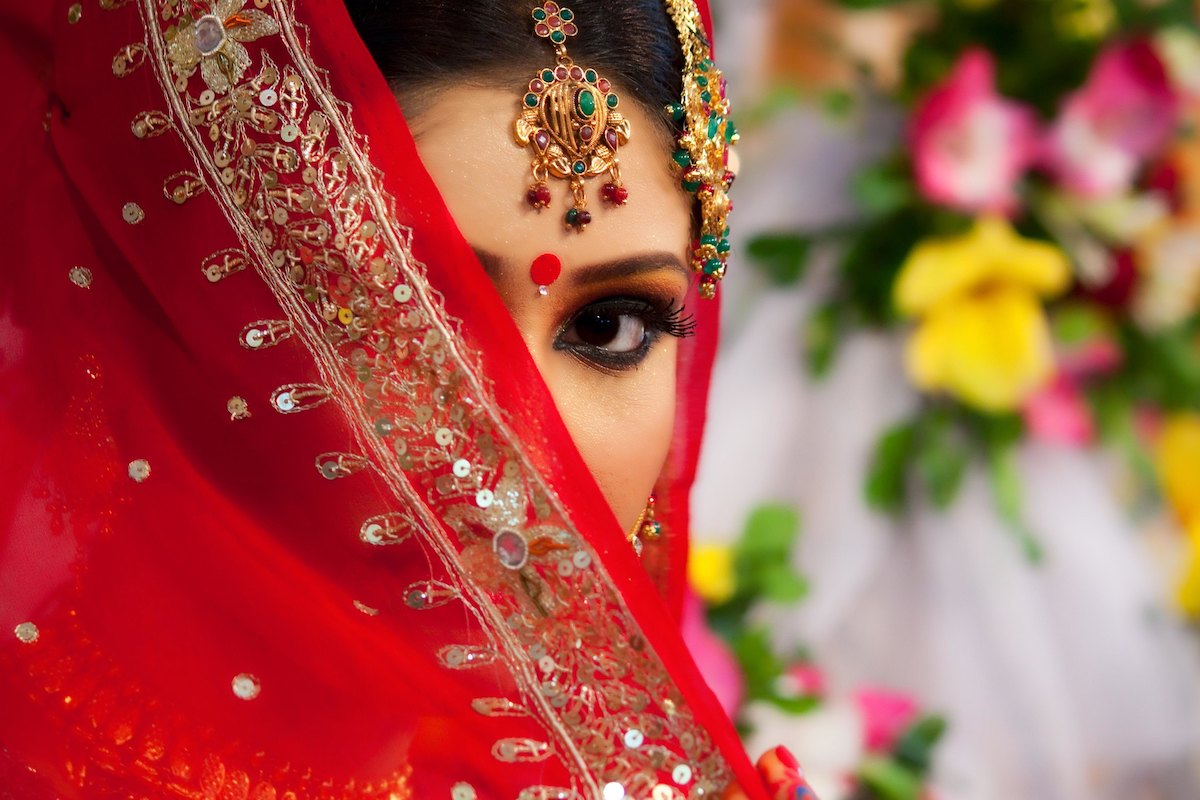 Sea level rise in Bangladesh is having dramatic repercussions in the lives of many women whose only option is prostitution.

According to the Sky News, the climate emergency in the country is having serious socio-economic consequences and women are the most affected class. The British newspaper indicates that many are forced into prostitution in a brothel on the southwest coast known as Banishanta.

Among many cases, the British daily highlights the situation of Pervin: a young woman who started working in the brothel after her family have had the house destroyed as a result of rising seas, erosion and successive cyclones.

At just 15 years old, and realizing that his family needed monetary help, Pervin decided to get down to business and go to work. She was contacted by a woman who promised her a job in a textile factory, but ended up at the brothel where she now works. sexual services in exchange for money.

In statements to Sky News he says he was fooled by his ingenuity: “I didn’t know what to do. She abandoned me,” he said.

Banishanta it is one of Bangladesh’s oldest brothels, attracting customers from the nearby port of Mongla. Even though it is legal in the country, sex work is extremely stigmatized in the traditional culture and the women who practice it are discriminated against.

Pervin is just one of many cases – estimated to be around 100 women – experiencing this situation. The stories, generally, have as a starting point the vulnerability caused by the climate changes.

Usually, women who end up at the brothel end up being sold and become prisoners. There are even older women who have lived there for years and have nowhere to go, ending up subjecting themselves to all kinds of undignified treatments.

The small strip of land on which Banishanta was built is also disappearing, so rising sea levels are destroying the edges of the brothel, and when the houses are flooded, the women who work there are forced to spend the money. they earn on site maintenance.