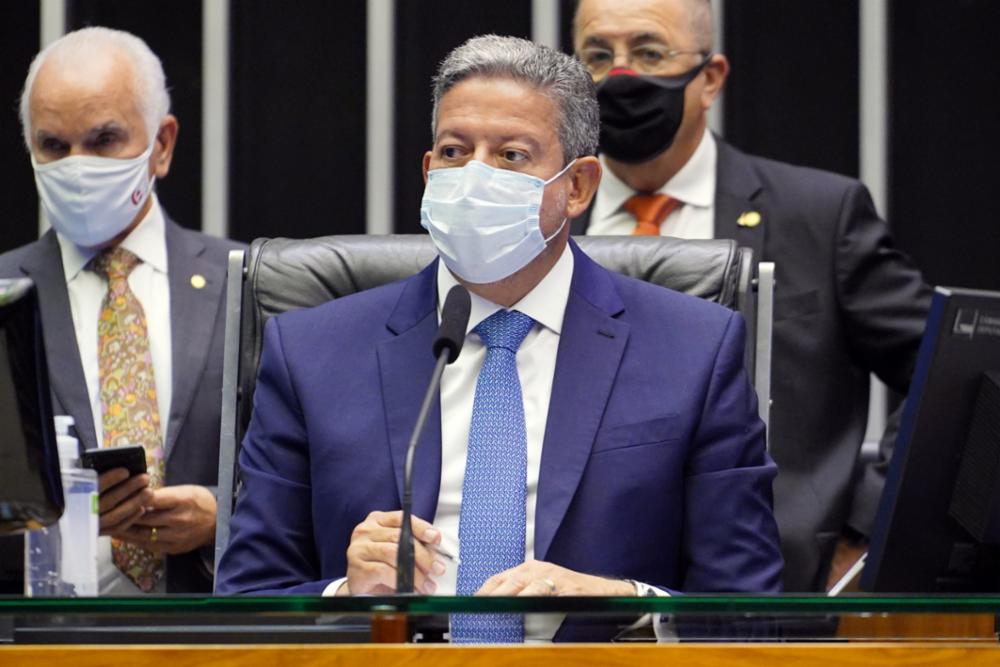 Rates would be imposed on average prices over the past two years, which should reduce the price of gasoline and cause losses to states

A Chamber of Deputies approved on Wednesday, 13, the basic text of the project that changes the rule of ICMS, a state tax, on fuels. The new guideline is that the value be applied to the average price of the last two years, in what is seen as a way to make gasoline, for example, cheaper, which costs more than R$7 per liter in some states. The bill was approved by 392 votes to 71, and now deputies will analyze the highlights that modify the text. Afterwards, it will be the Senate’s turn to analyze the proposal. The issue is dear to the President of the Chamber, Arthur Lira (PP-AL), and to President Jair Bolsonaro (no party), who have criticized the States for not lowering tax rates amid rising prices at Petrobras, which it passes on exchange rate increases and the rise in the international value of a barrel of oil.

Currently, ICMS is calculated based on a reference price, the PMPF (weighted average price to the final consumer), which is reviewed every 15 days based on a survey carried out at the stations. Although governors did not increase rates during the pandemic, the international appreciation caused the price of gasoline and diesel to rise. With the new project, the forecast is that an average of the last two years will be taken into account, that is, that it will become a fixed base, from which all States would apply their rates, defined from those they had on the 31st December of the previous year. The rates will be defined annually and will remain in effect for 12 months.

According to Lira and the project’s rapporteur, Dr. Jaziel (PL-CE), the price of gasoline should drop 8%, diesel 3.7% and ethanol 7%, although they have not explained how they made the calculation. Febrafite (Brazilian Federation of Tax Associations for State Taxes) calculates that Lira’s proposal would generate a loss of R$ 24 billion per year in the tax collection of states and municipalities. Because of this, governors and mayors demonstrated against the project and tried to stop the project in the Chamber, without success. State representatives support the project presented by Minister Paulo Guedes on the subject, which has a different action: it seeks to sell shares of state-owned companies to feed a fund to stabilize fuel prices.